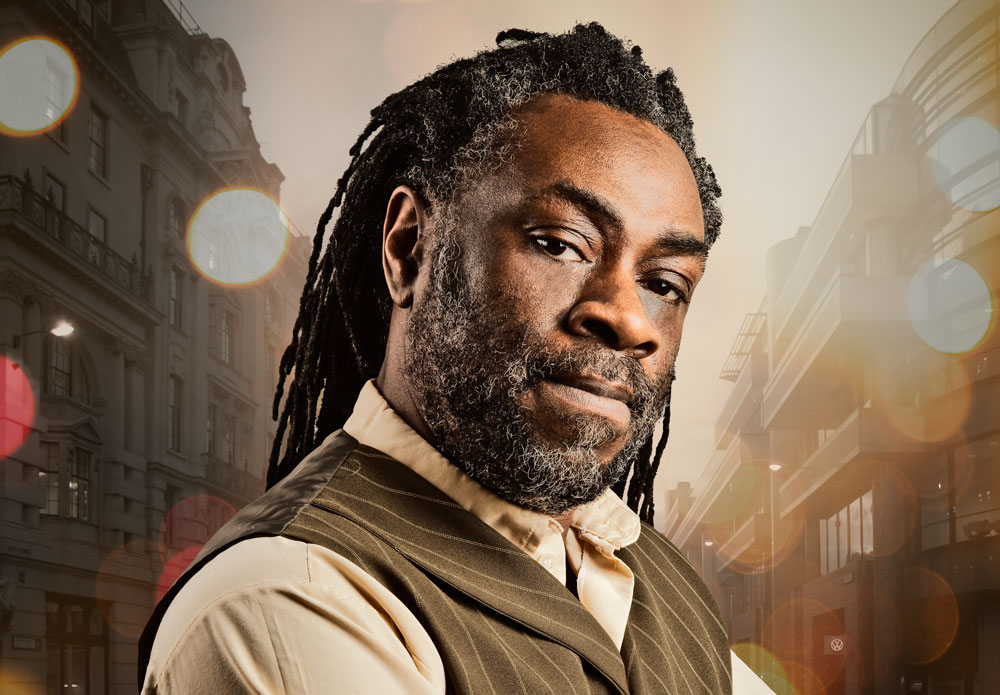 Murray Man has been involved with reggae music since the 80s, selecting and DJing on Birmingham soundsystems. By 98, he started producing on his own label Mellow Vibes, releasing his own as well as many other singers’ material.

Murray Man is a versatile performer, and his varied styles range from old school DJing to soulful singing, always with a positive uplifting message, which has made him famous across Europe. Specialising in UK Roots, he has released music with many labels such as Roots Spirit, Cultural Warriors, Mungo’s HiFi, amongst many others His latest release on Friendly Fire Music is Get Away  on the Legalize Riddim played by Friendly Fire Band 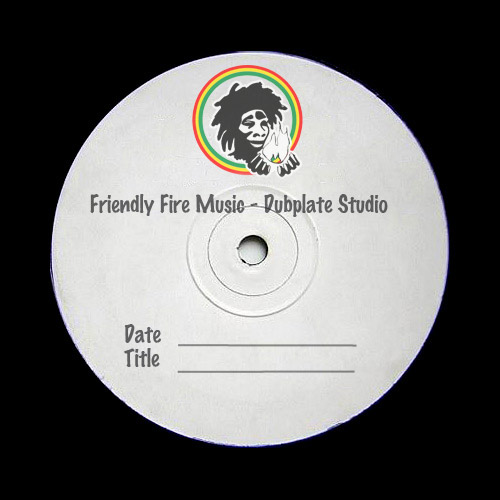