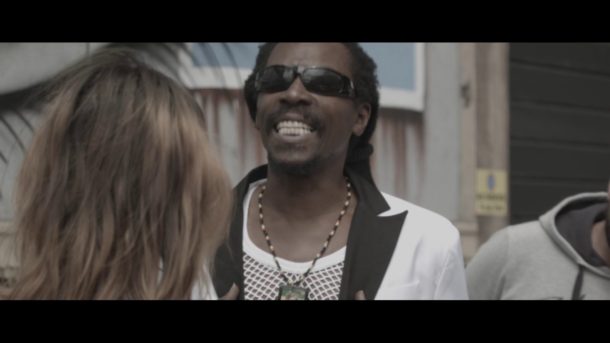 Friendly Fire Music kicks off 2017 with an upbeat riddim paying tribute to the UK’s ska tradition, blended in with Friendly Fire Band’s characteristic roots, featuring some of the hottest artists from Jamaica and the UK

The sixth riddim album from Birmingham UK’s premier live reggae and dancehall outfit, Friendly Fire Band, collaborating with a hand picked selection of singers and DJs. In the Friendly Fire tradition, all tracks are played entirely live and mixed by Robin Giorno, and feature artists like Myki Tuff, original Micman for Wassifa Sound, who opens the collection with the only gyal tune, a tale of why women want rastaman loving alone, over any other; Exile Di Brave, the rising star of the Jamaican reggae revival scene, underlining the importance of being true to your word, and finally, the Messenjah Luciano singing a combo with one of hottest new DJs to look out for in 2017 – Dan Giovanni, fyah bunning the powers that be.

The video for Myki Tuff‘s Man Like Me will hit the road same time as the 3 vocal cuts and riddim, here’s a teaser to get you in the mood! 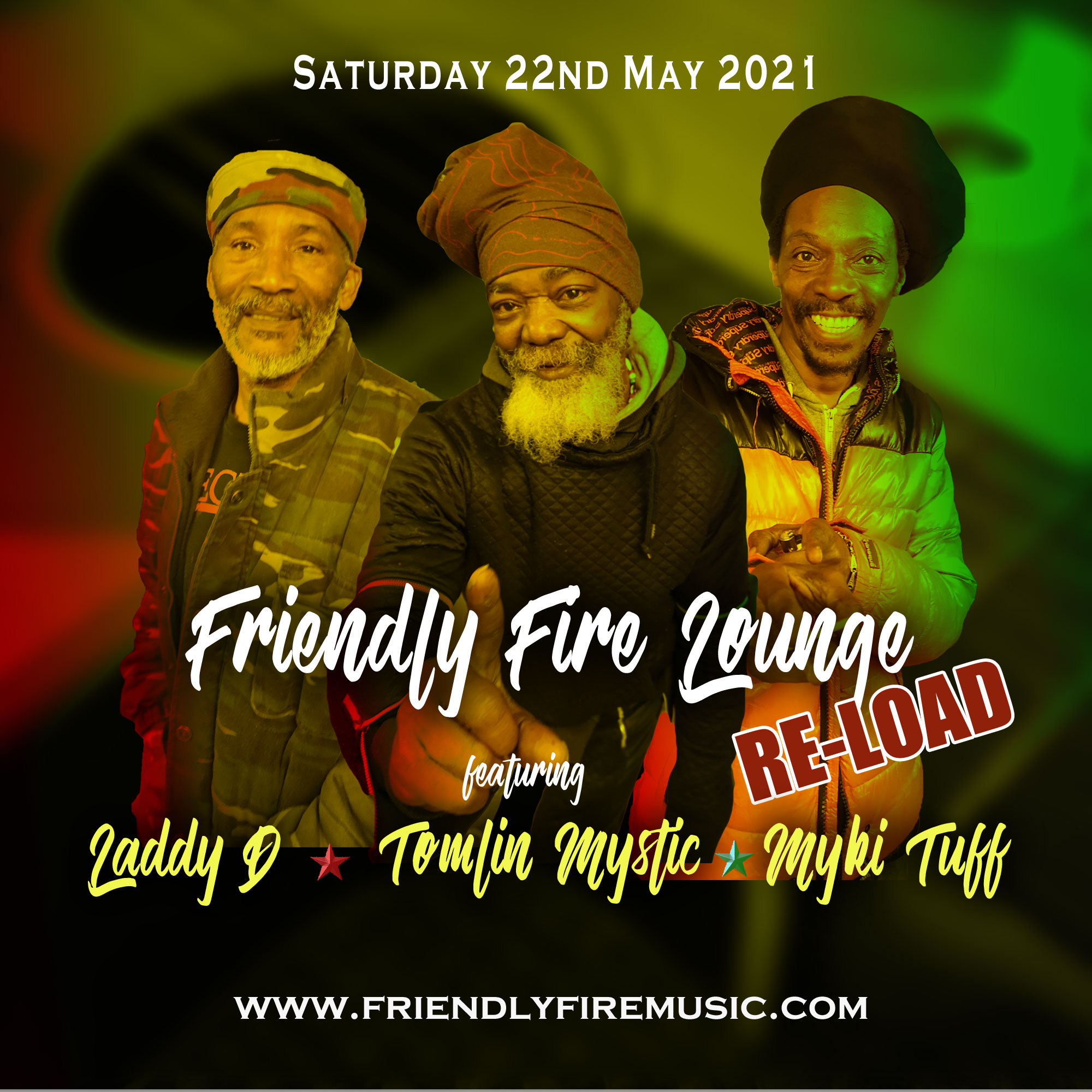