Friendly Fire Band’s It’s a Brum Ting single comes out on the 17th June on On Record, a cross -genre musical ode to Birmingham as part of the B2022 Festival.

This year, the Common Wealth games take place in our City of Birmingham, and Friendly Fire Band was asked by Birmingham Music archive to write a song to be included on the On Record compilation. The first of its kind, ON Record is a multi-artist and multi-genre love letter to Birmingham, pressed on limited vinyl and available across streaming platforms.

PRE SAVE ON RECORD: https://ingrv.es/on-record-ug4-n

As well as being featured on the On Record compilation on limited yellow vinyl,, It’s a Brum Ting has also been chosen by the BBC for their coverage of the games across their networks… watch this space!!

There are limited spaces for the album launch, more info here:

5 months ago in FRONTPAGE, News
Newsletter

Saw Atif on the weekend and he was buzzing, becaus

Here's where to chill this afternoon, Sunday vibes

This Monday! Make sure you don't miss the Pop Up a 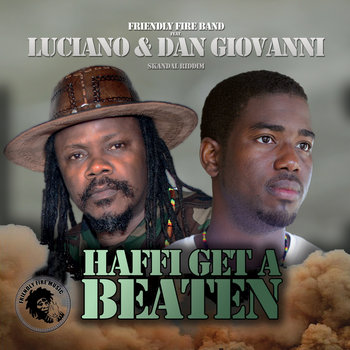 Haffi Get A Beaten 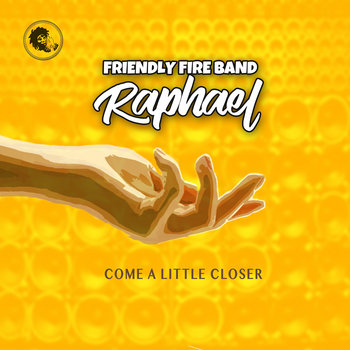 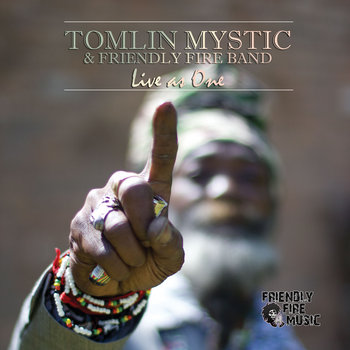 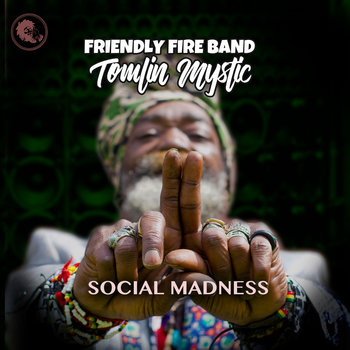 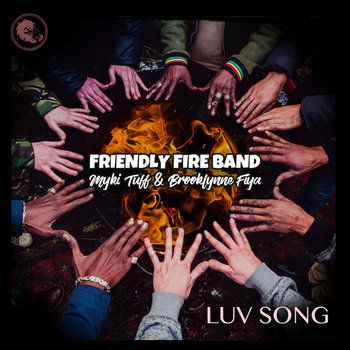 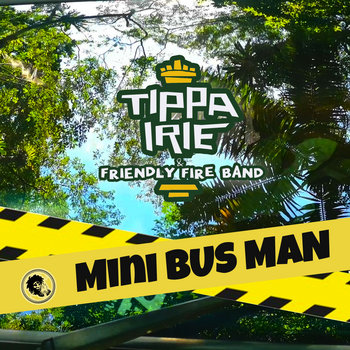 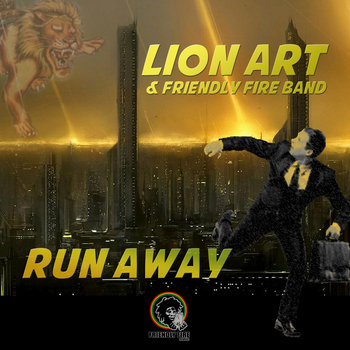 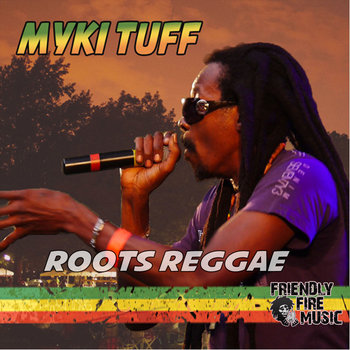 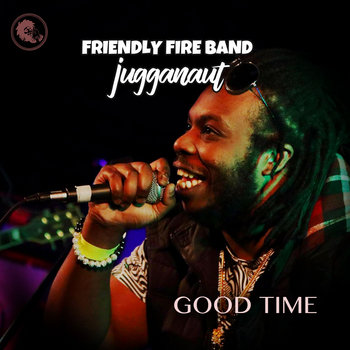 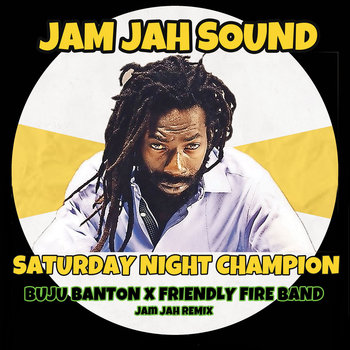 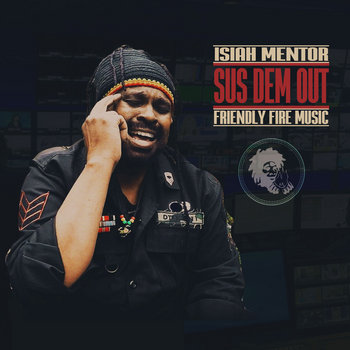 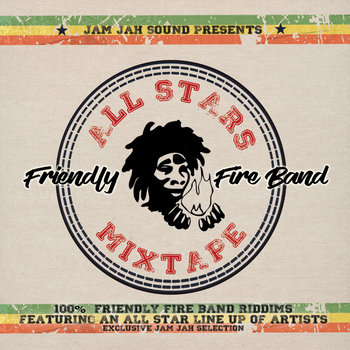 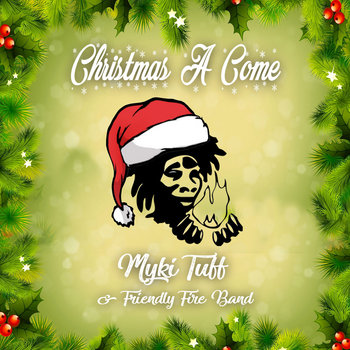 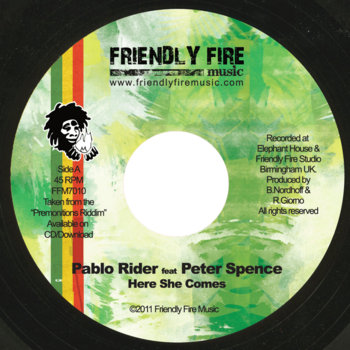 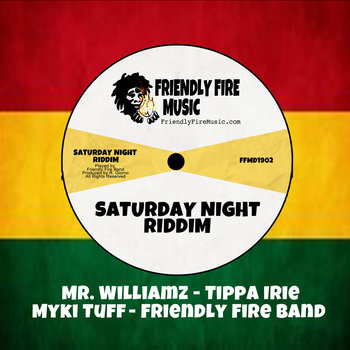 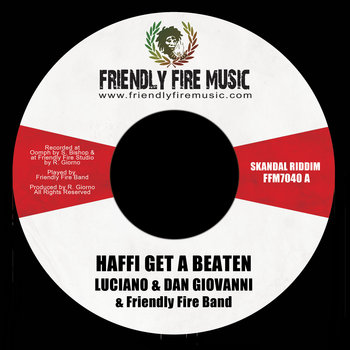 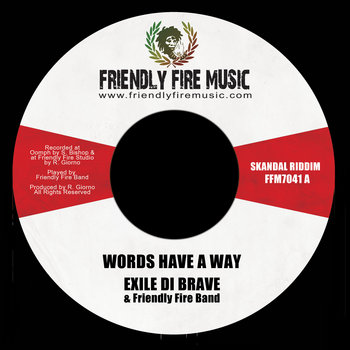 Words Have A Way / Skandal Version 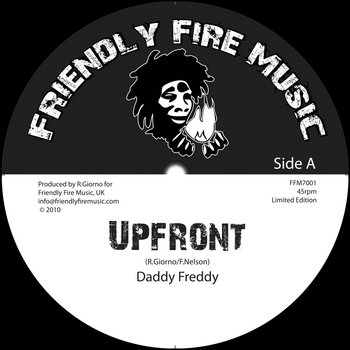 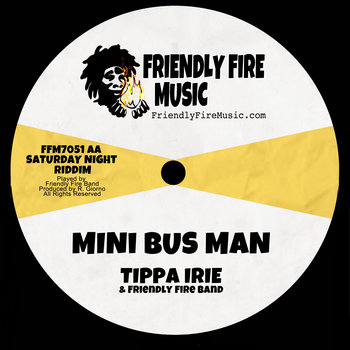 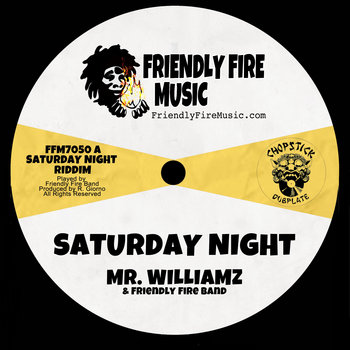 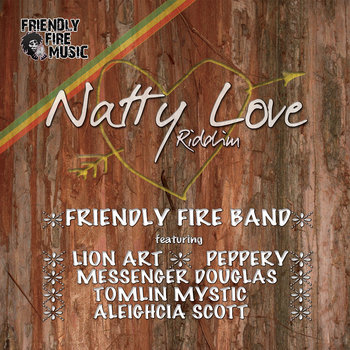 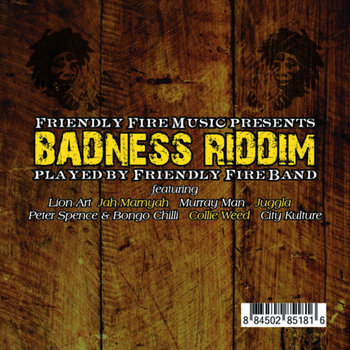 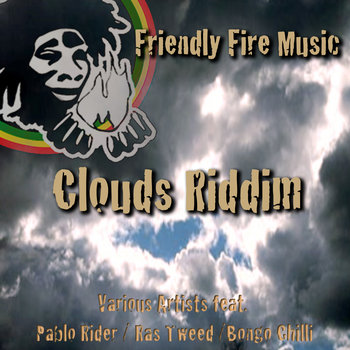 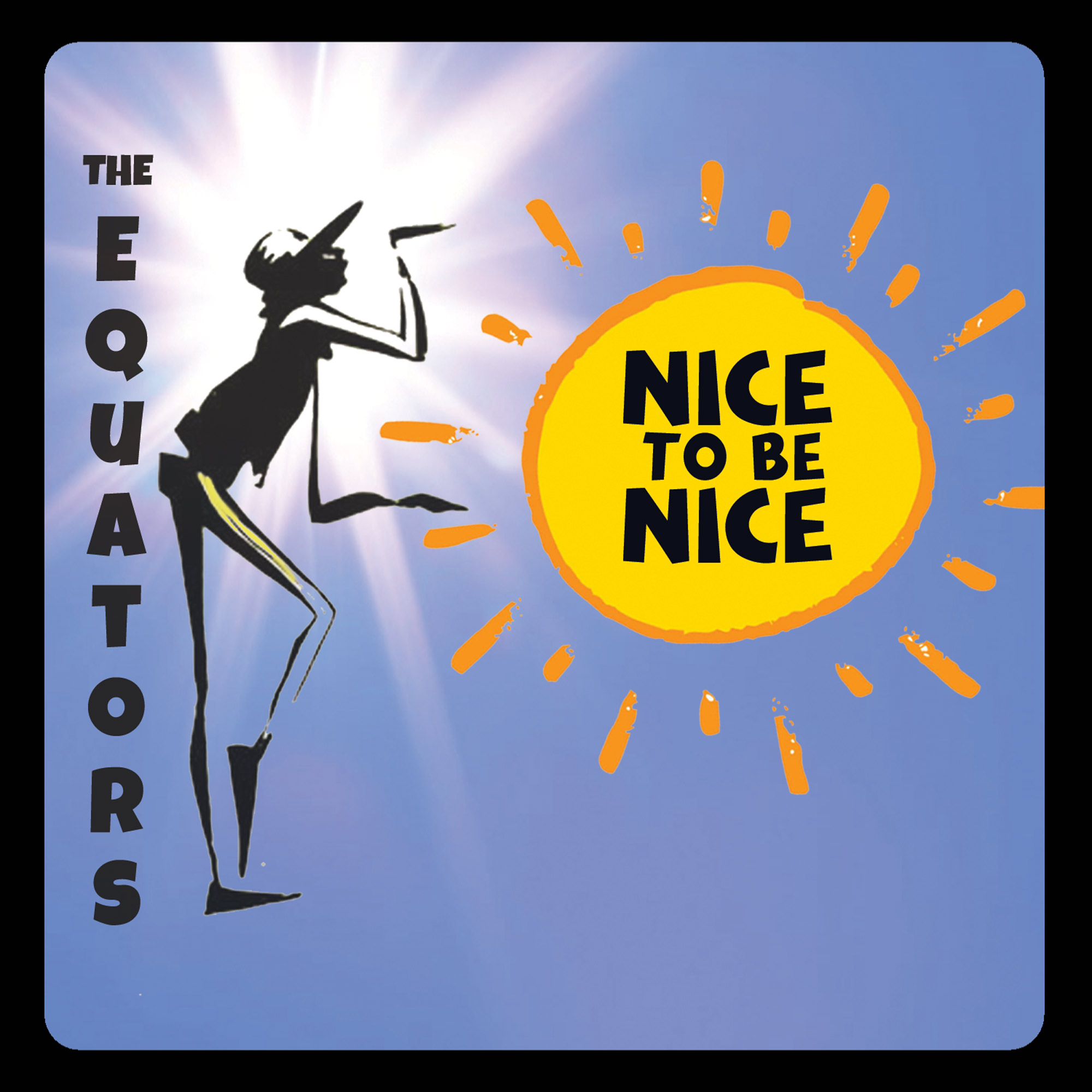 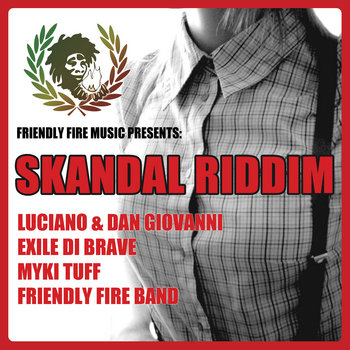 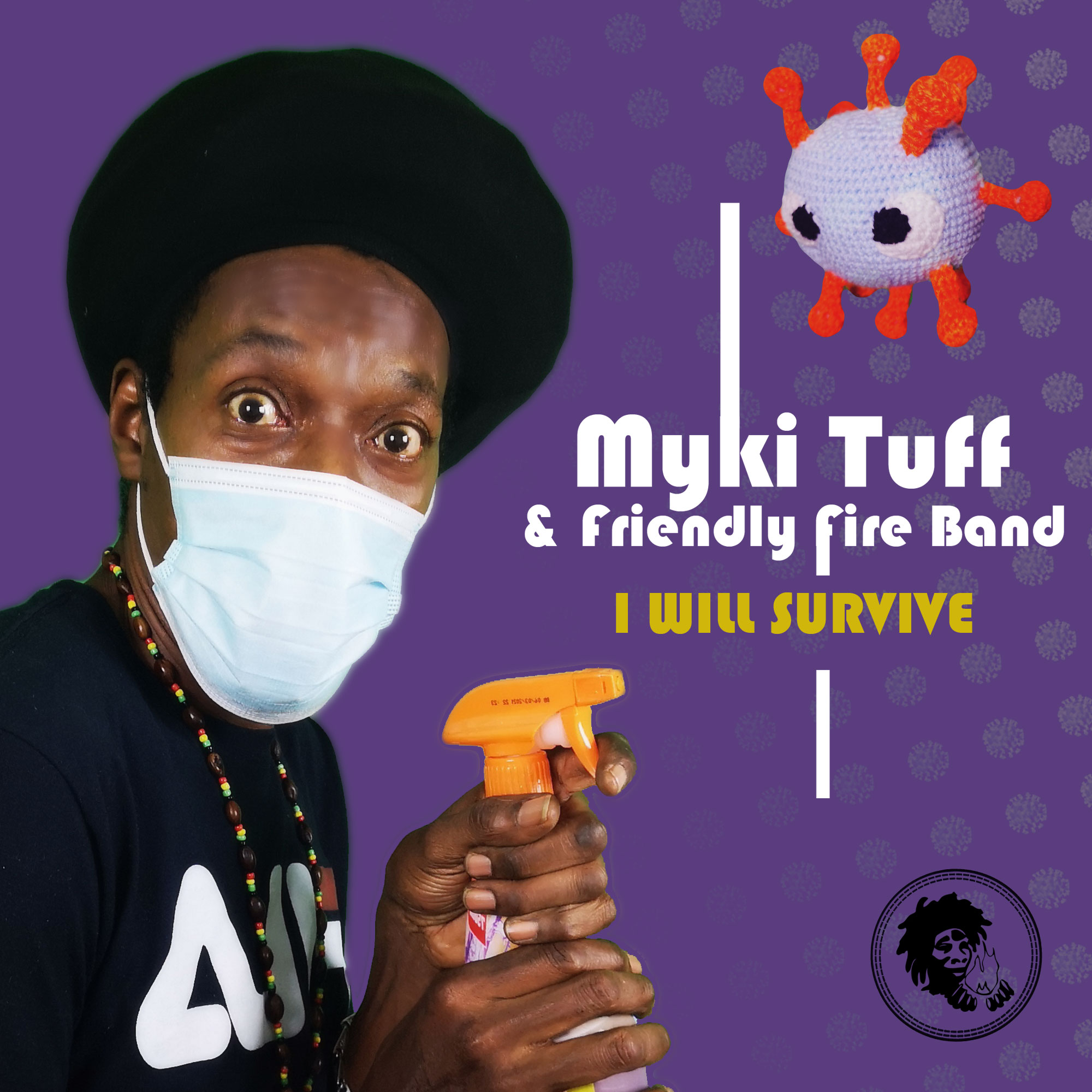 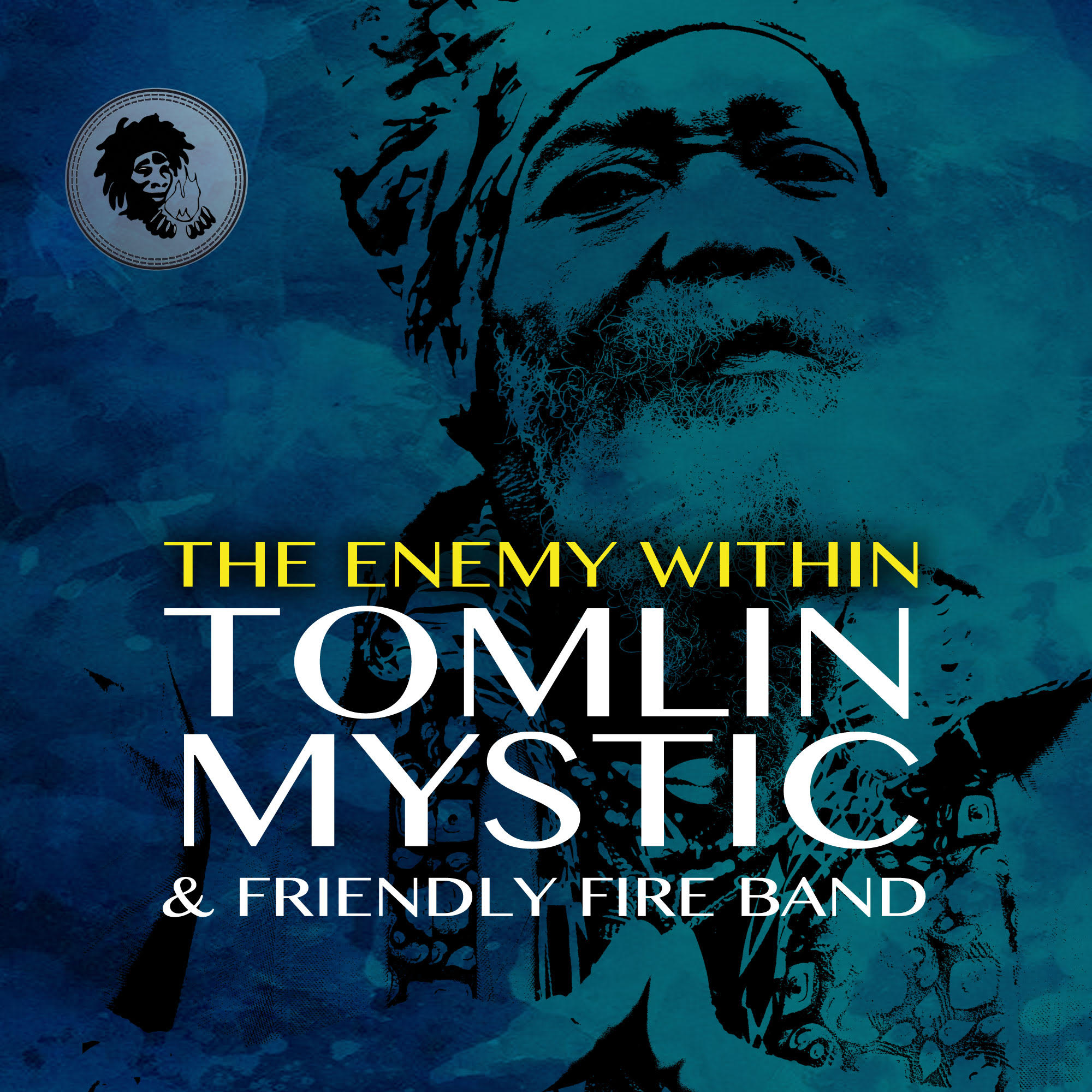 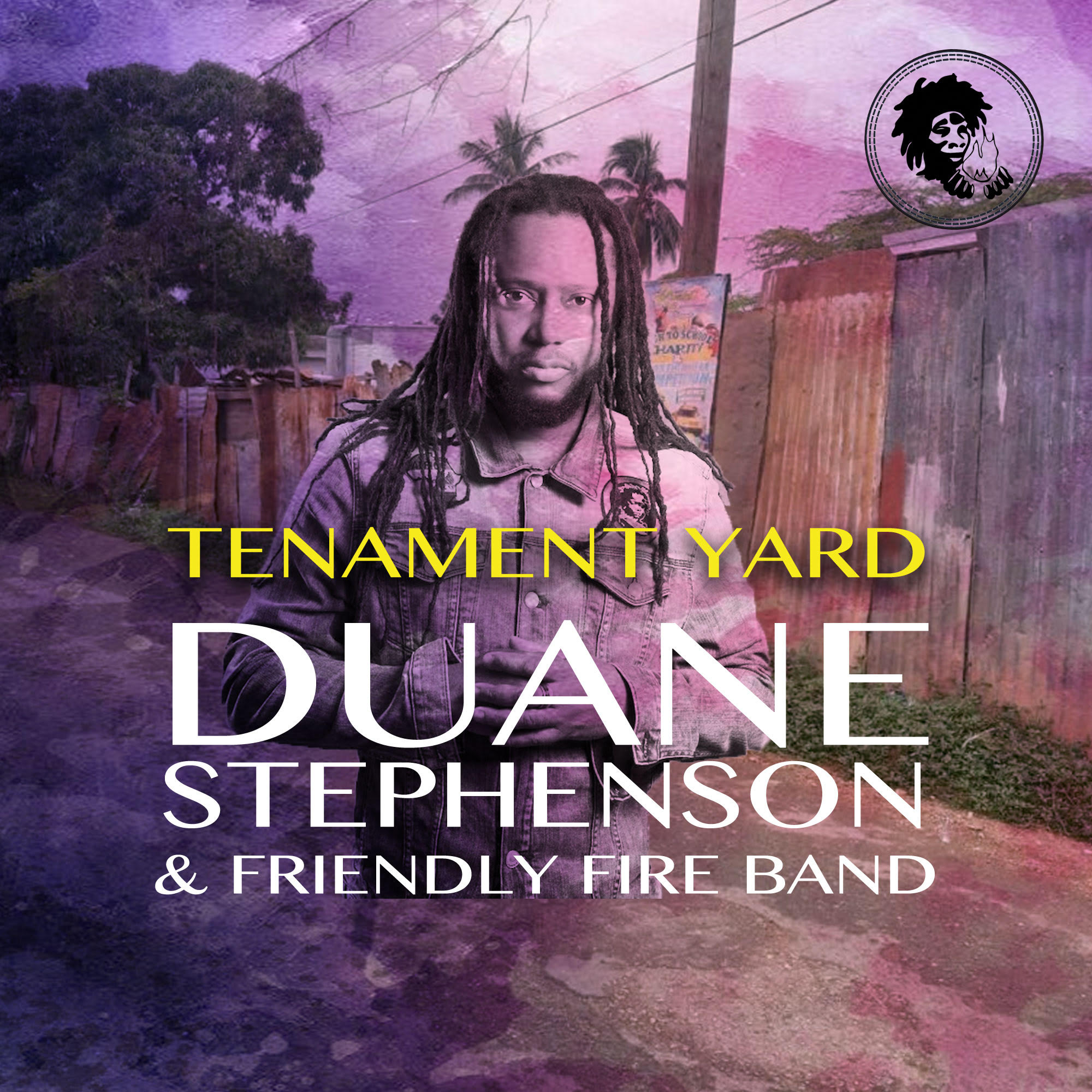 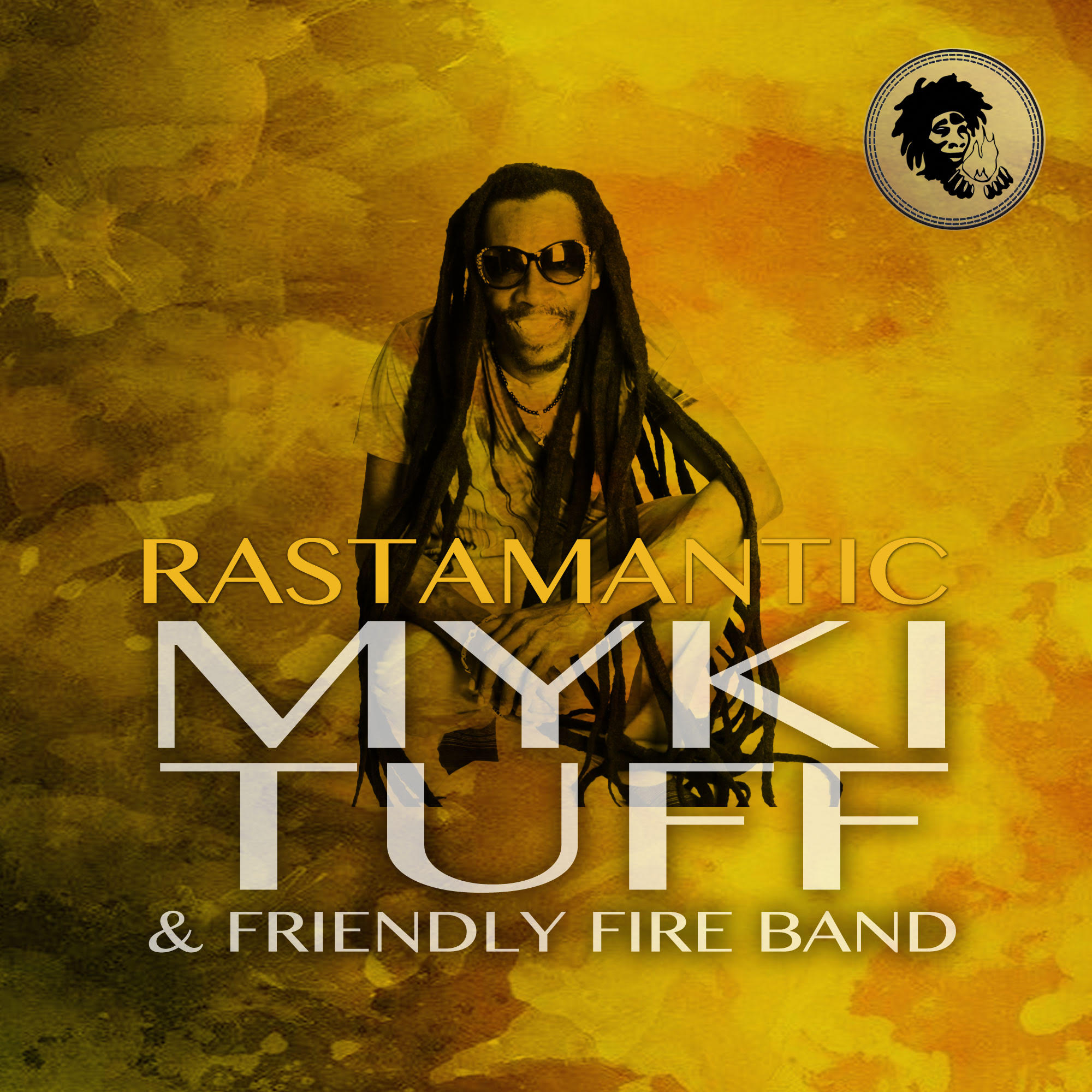 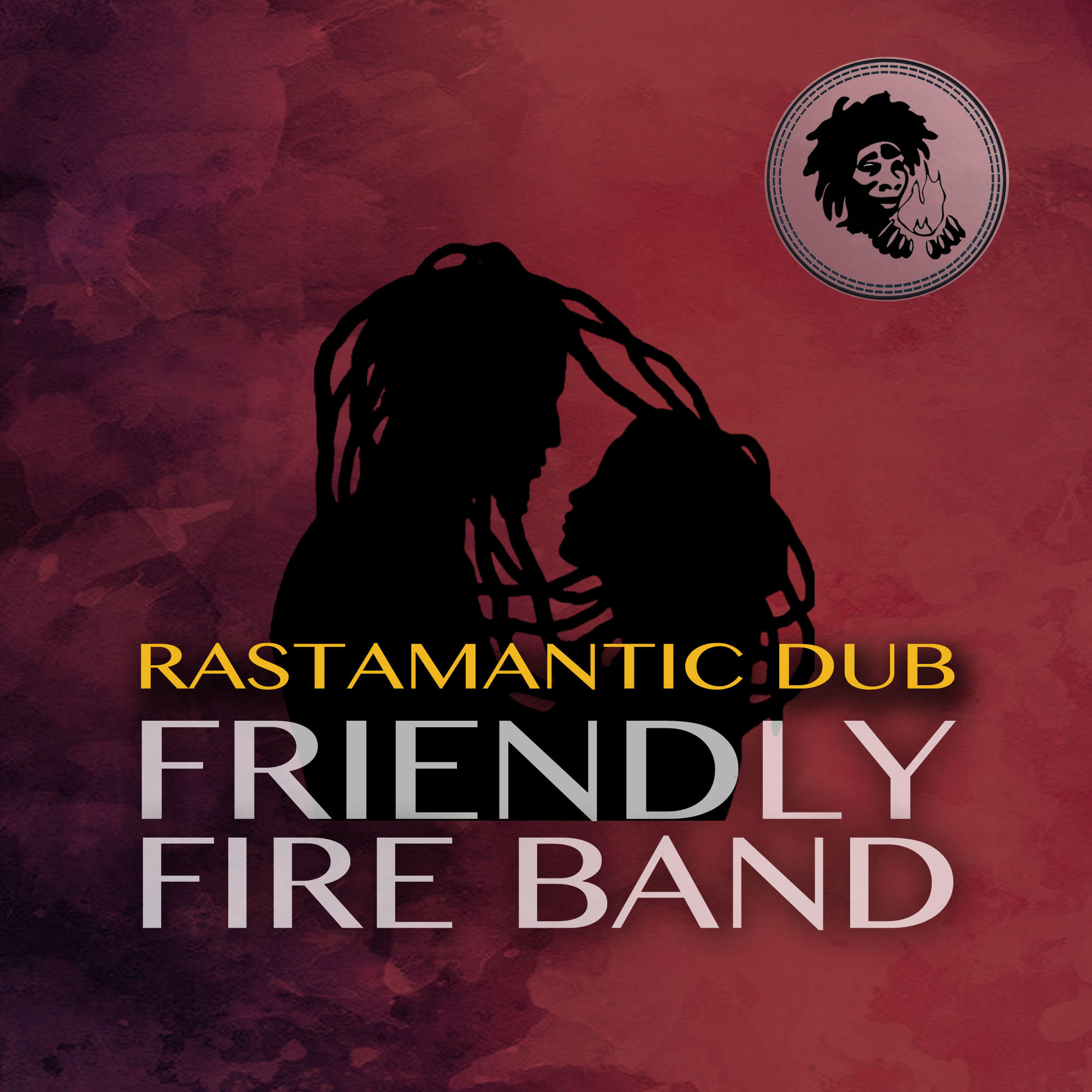