Contact us for orders – discounts available for multiple orders…

Great opportunity to get combination dubplates !

YT needs no introduction as the hottest reggae MC on the UK scene. With hit singles since the early millenium such as England Story or Wicked Act which established him straight away, he is now onto his third album.

Currently YT is in great demand touring all over Europe and beyond as he continues to record with many of the top names in the industry both in Europe and Jamaica .His second album ‘Born inna Babylon ‘ released in the summer of 2009 was a slightly more serious offering which saw him mature as an artist reflected the mood of the times.It featured tunes  with leading UK Reggae producer Curtis Lynch JR and J.D. aka Dreadie among others plus collaborations with international Dub icons ` Zion Train`,Swedish dancehall star Million Stylez , Mr Williams,Blackout JA, Skinnyman , Daddy Freddy and Shola Ama.

More recently recording works with Mungo’s Scotch Bonnet, London’s Peckings and Reality Shock labels are in progress and promise to produce more big hits for the artist whom David Rodigan refers to as “ an original and inspiring social commentator” , and his new album “Revolution Time” will be coming out very soon.

10 years ago in Uncategorized
Newsletter 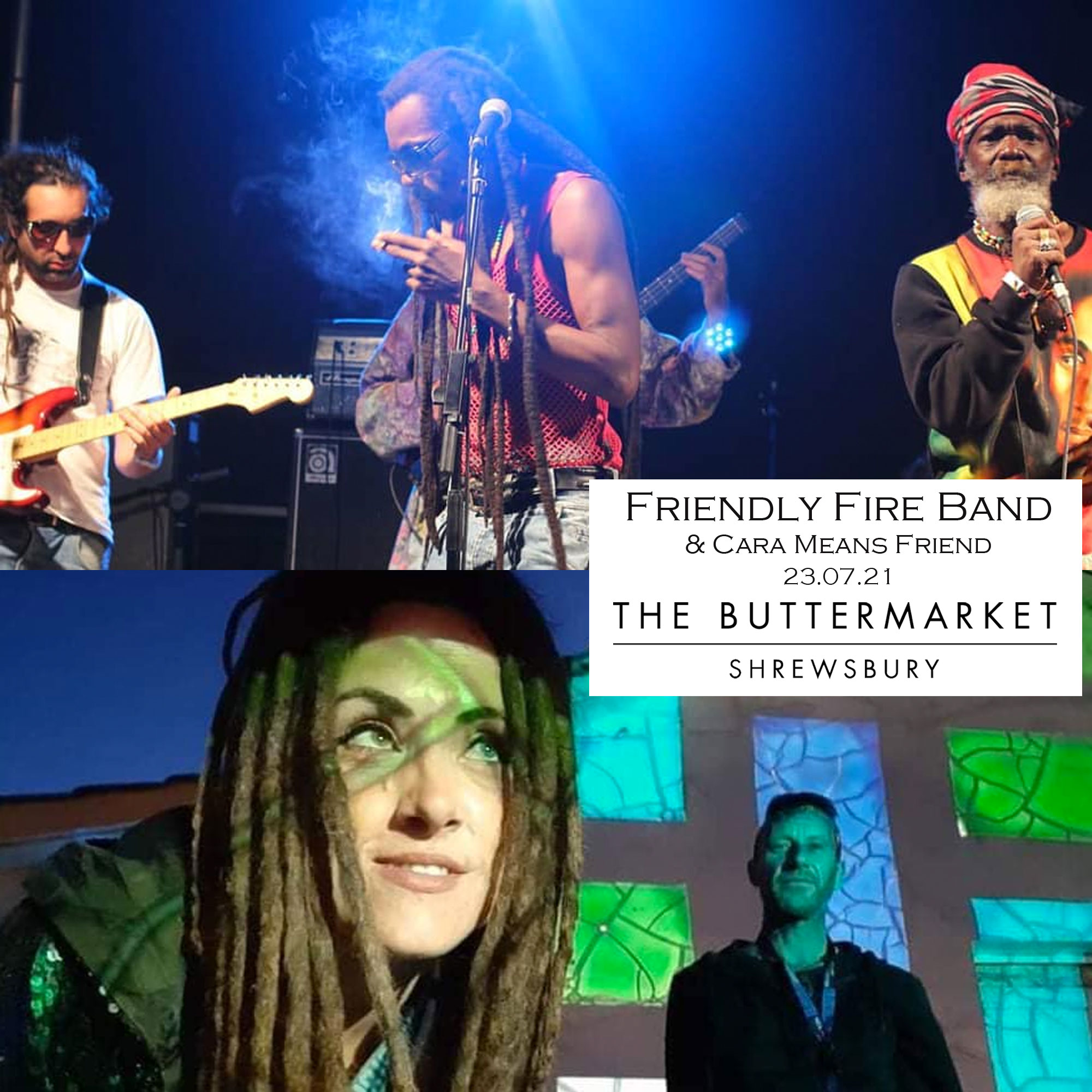 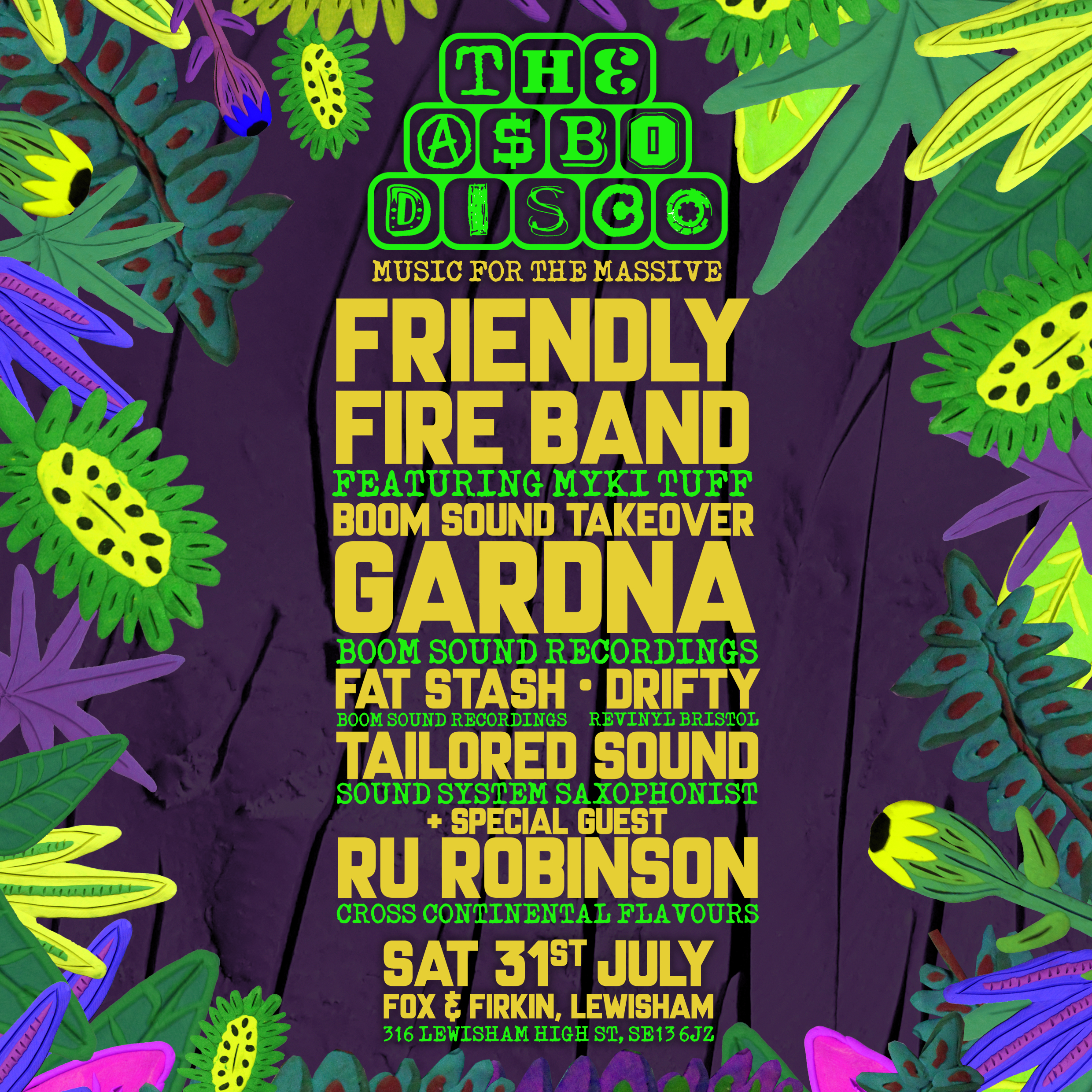 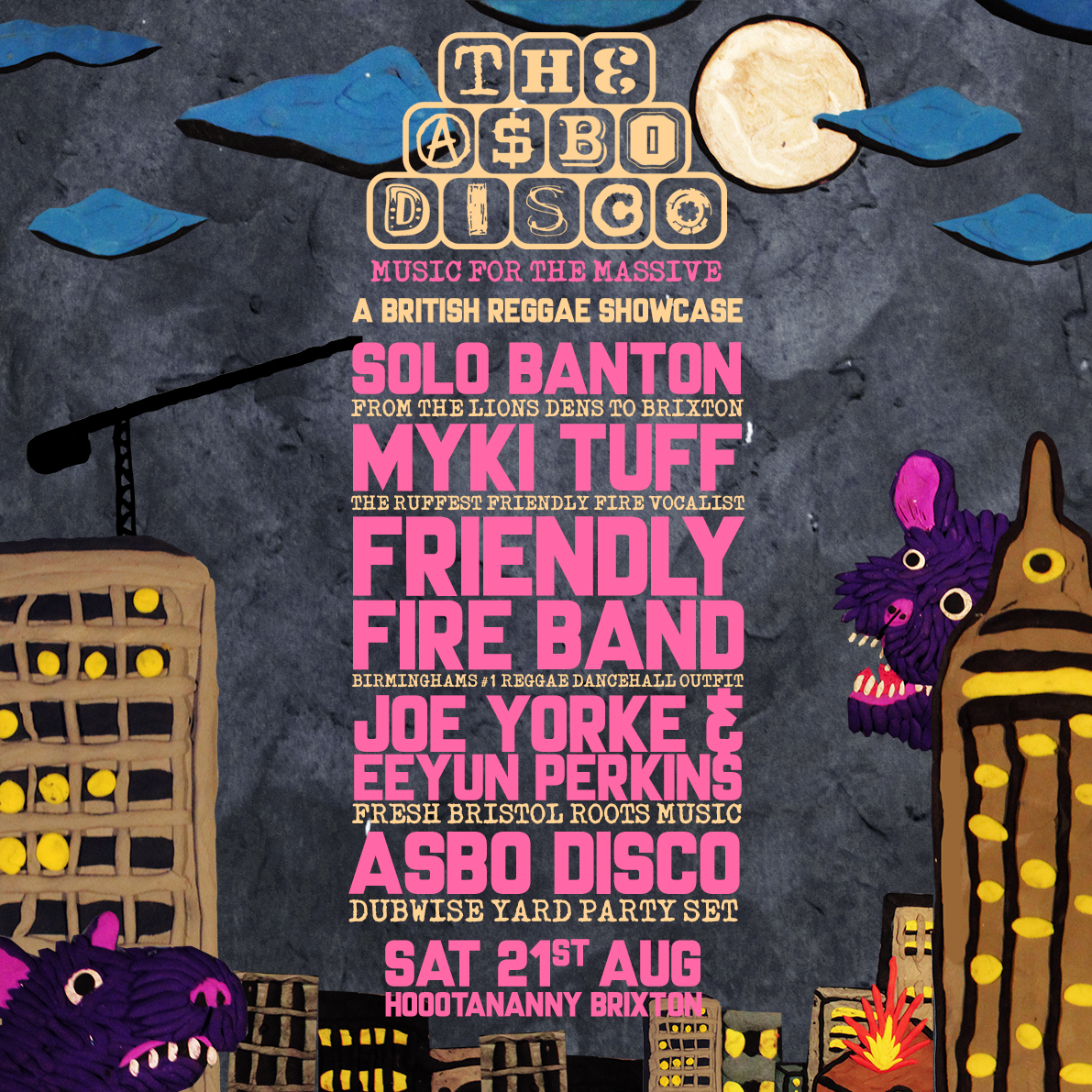 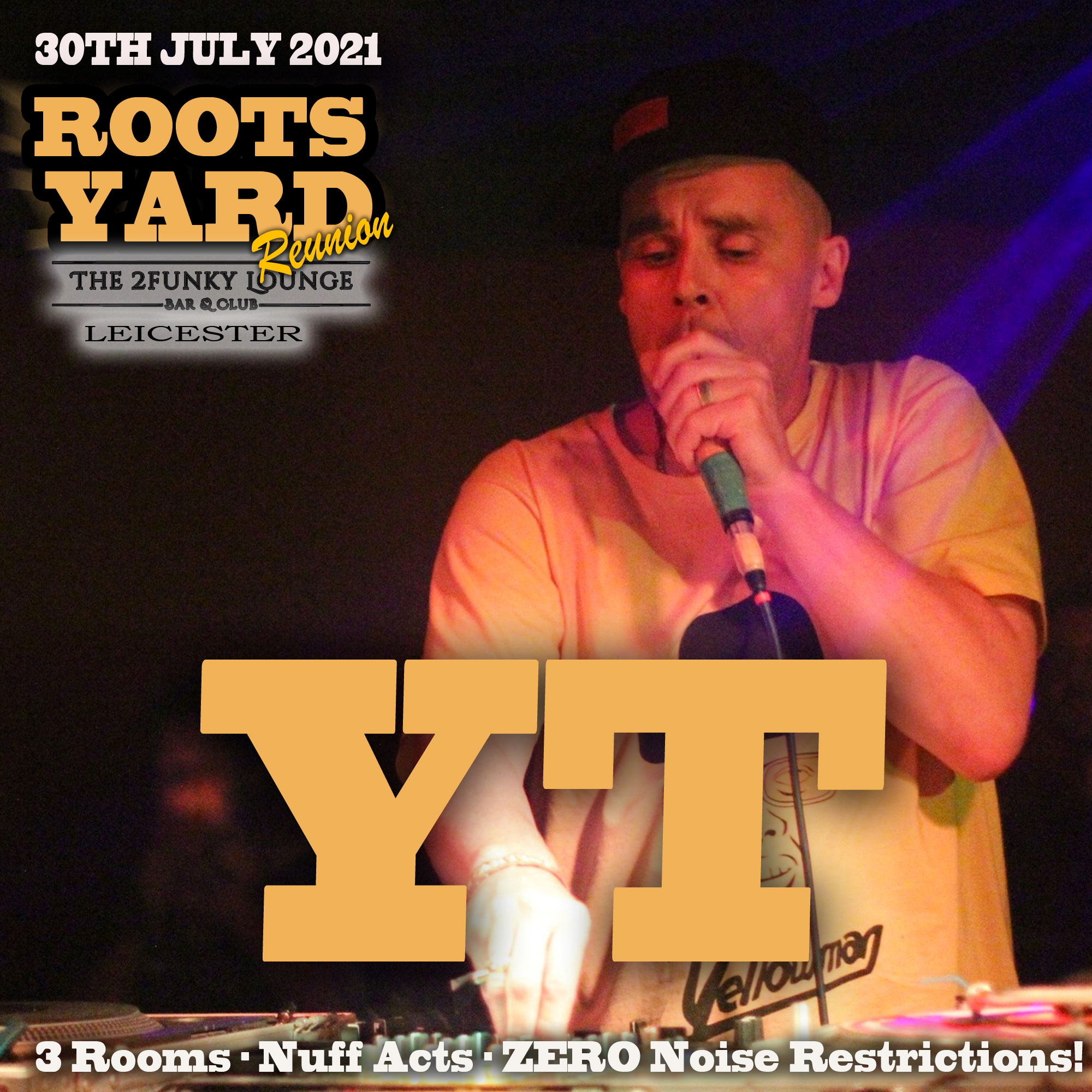 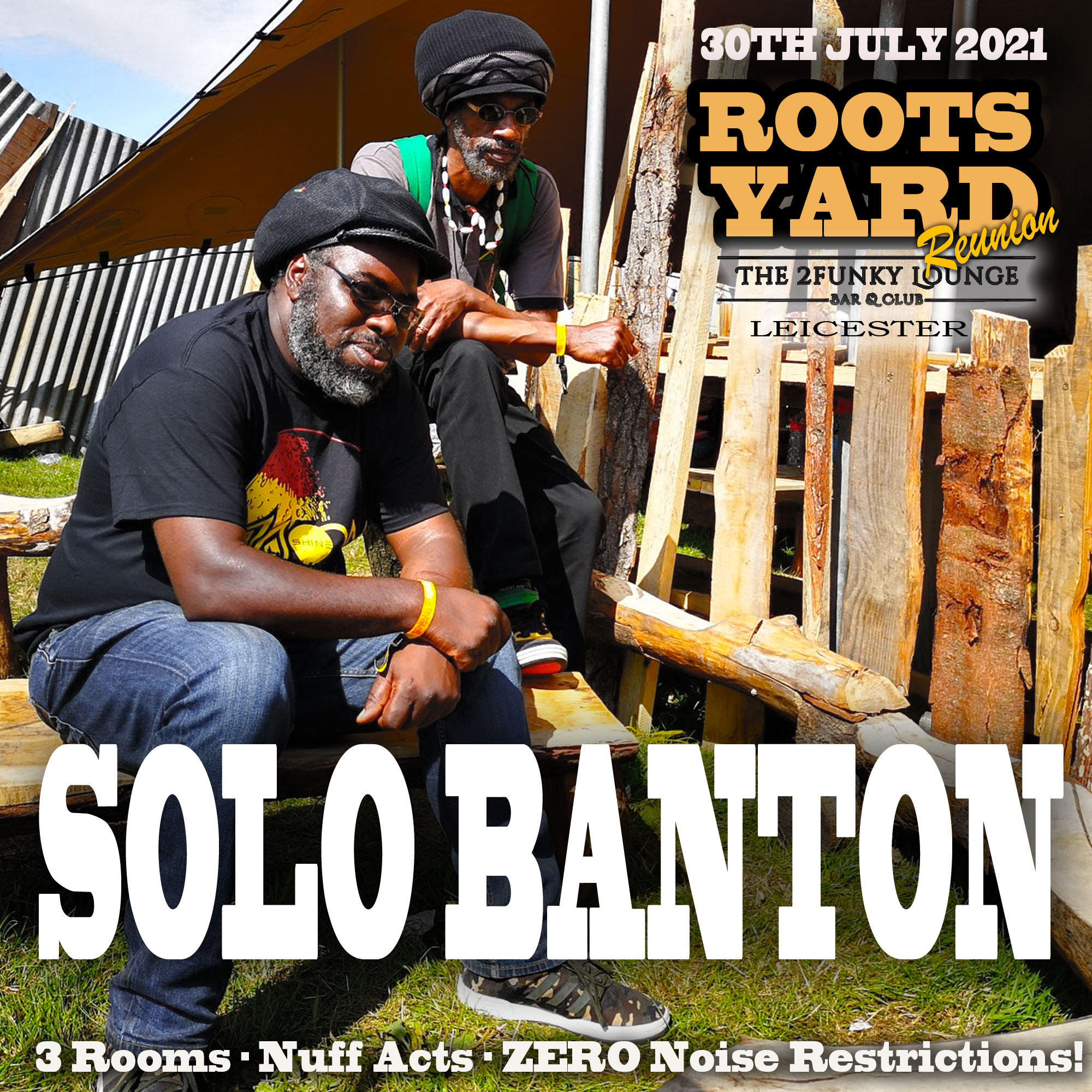 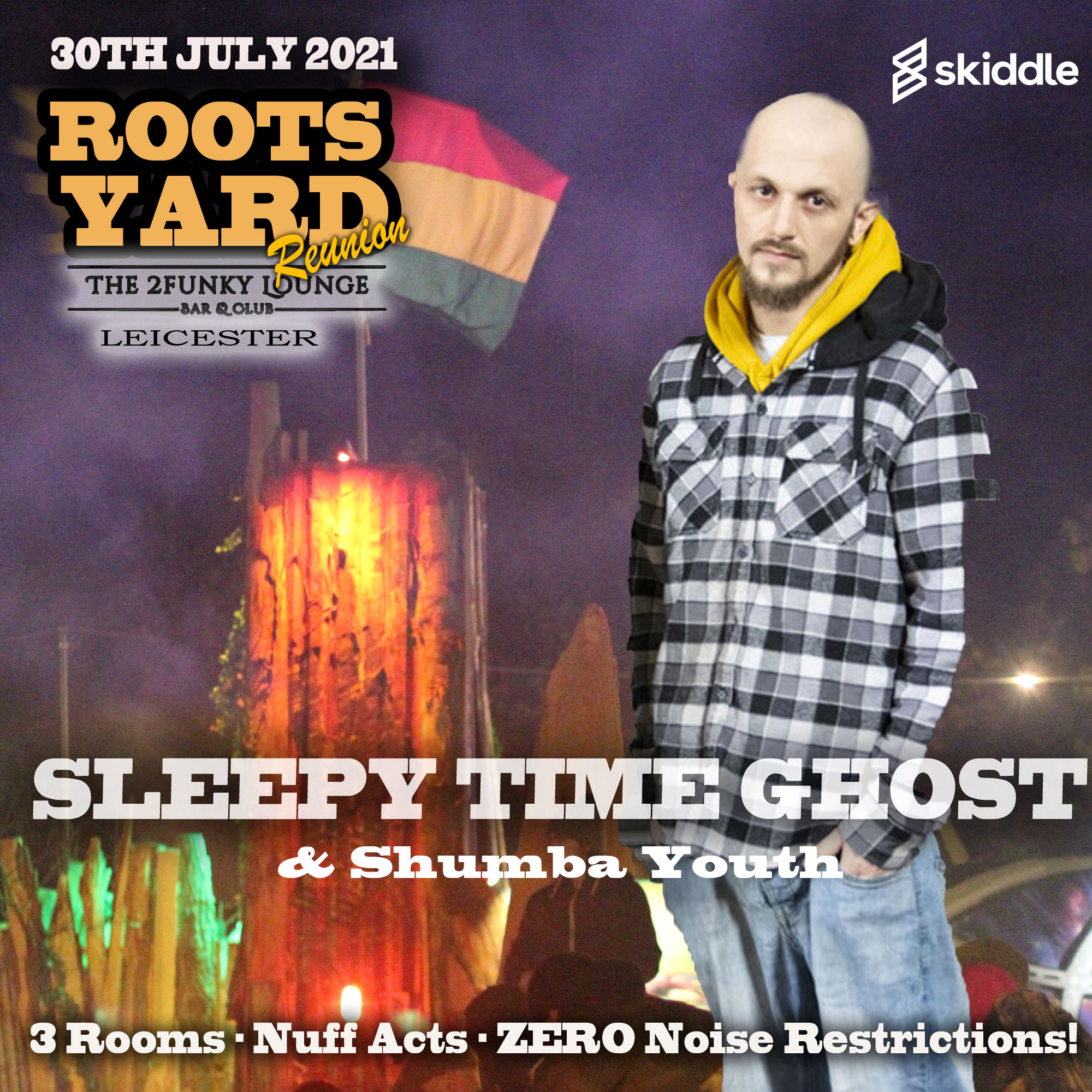 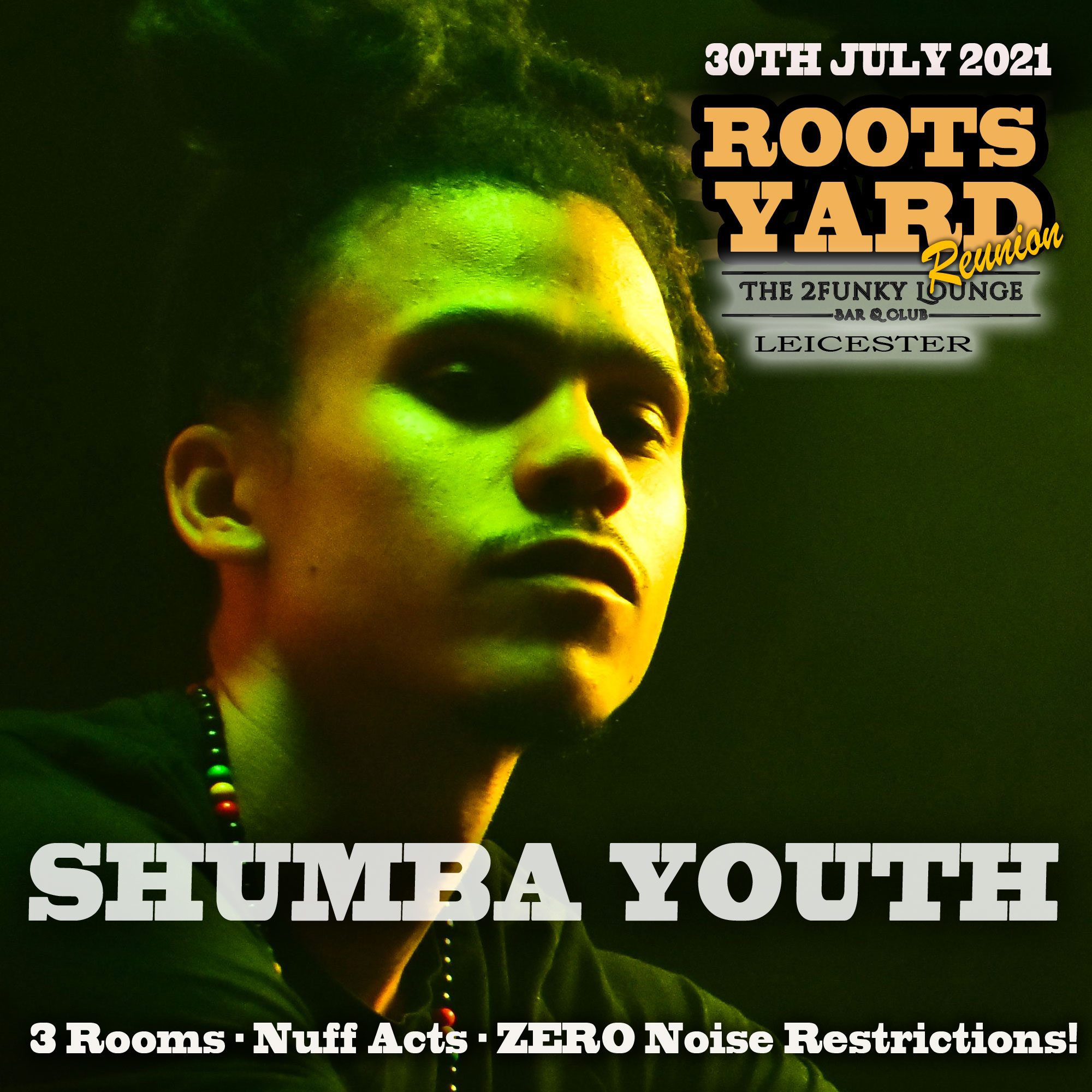 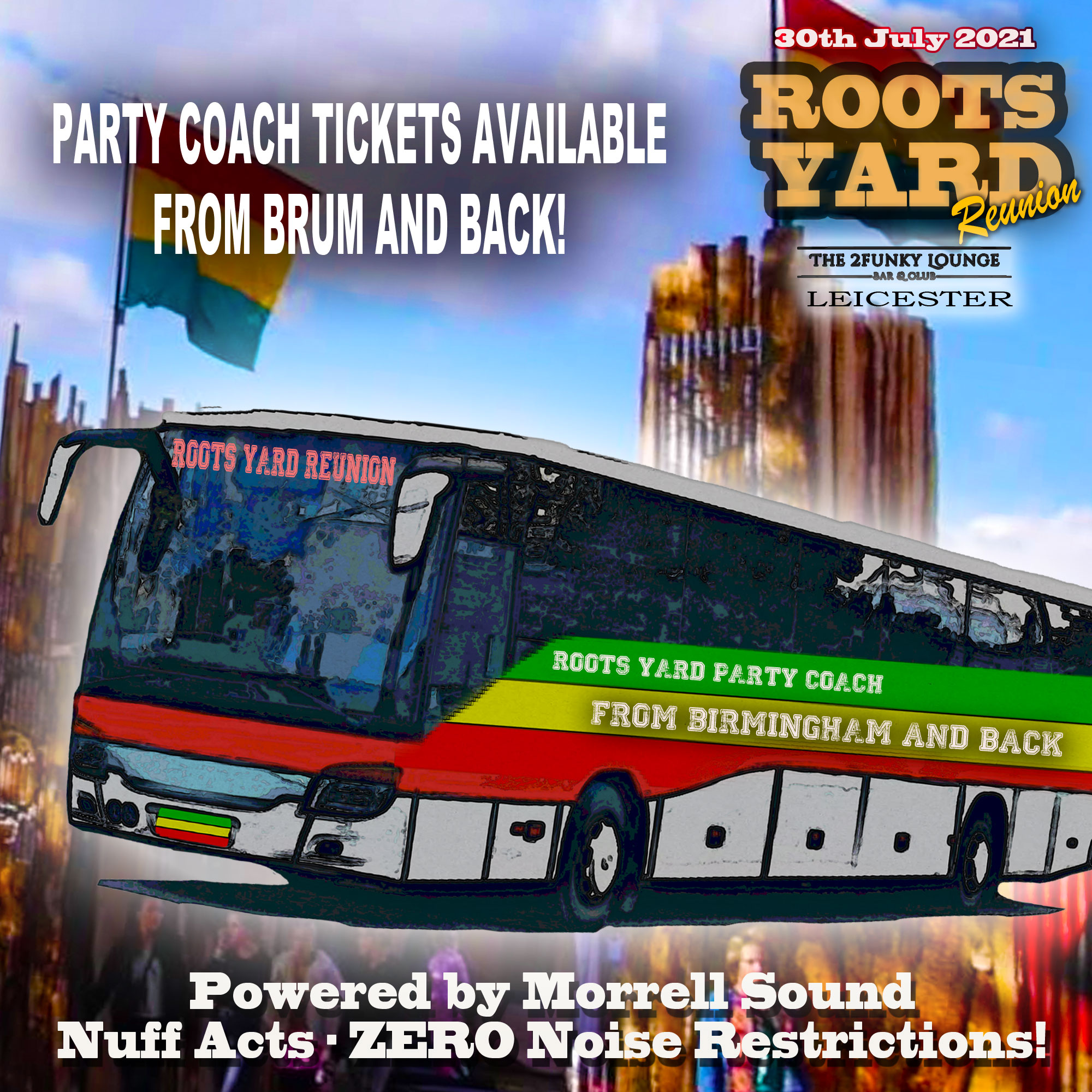 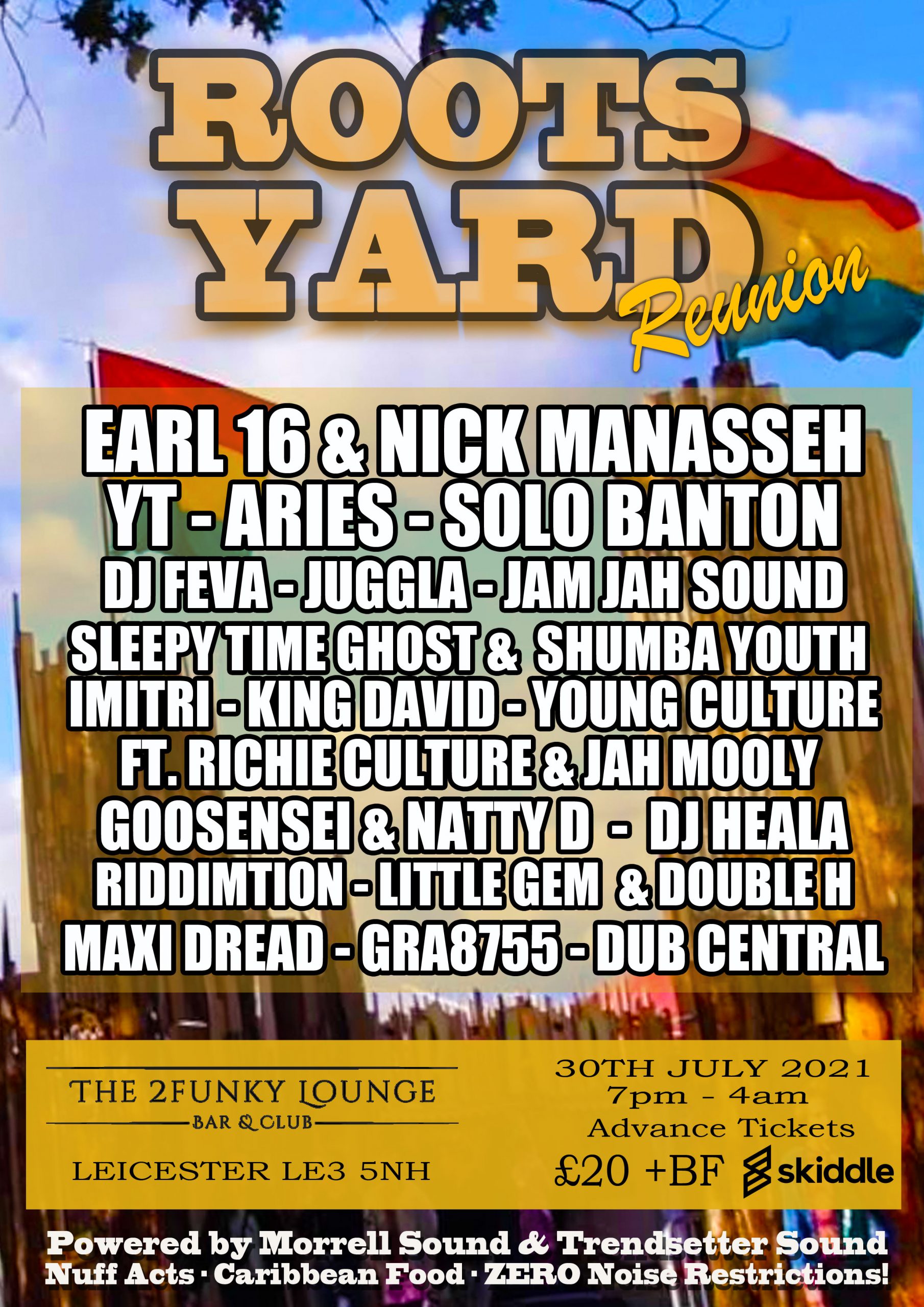 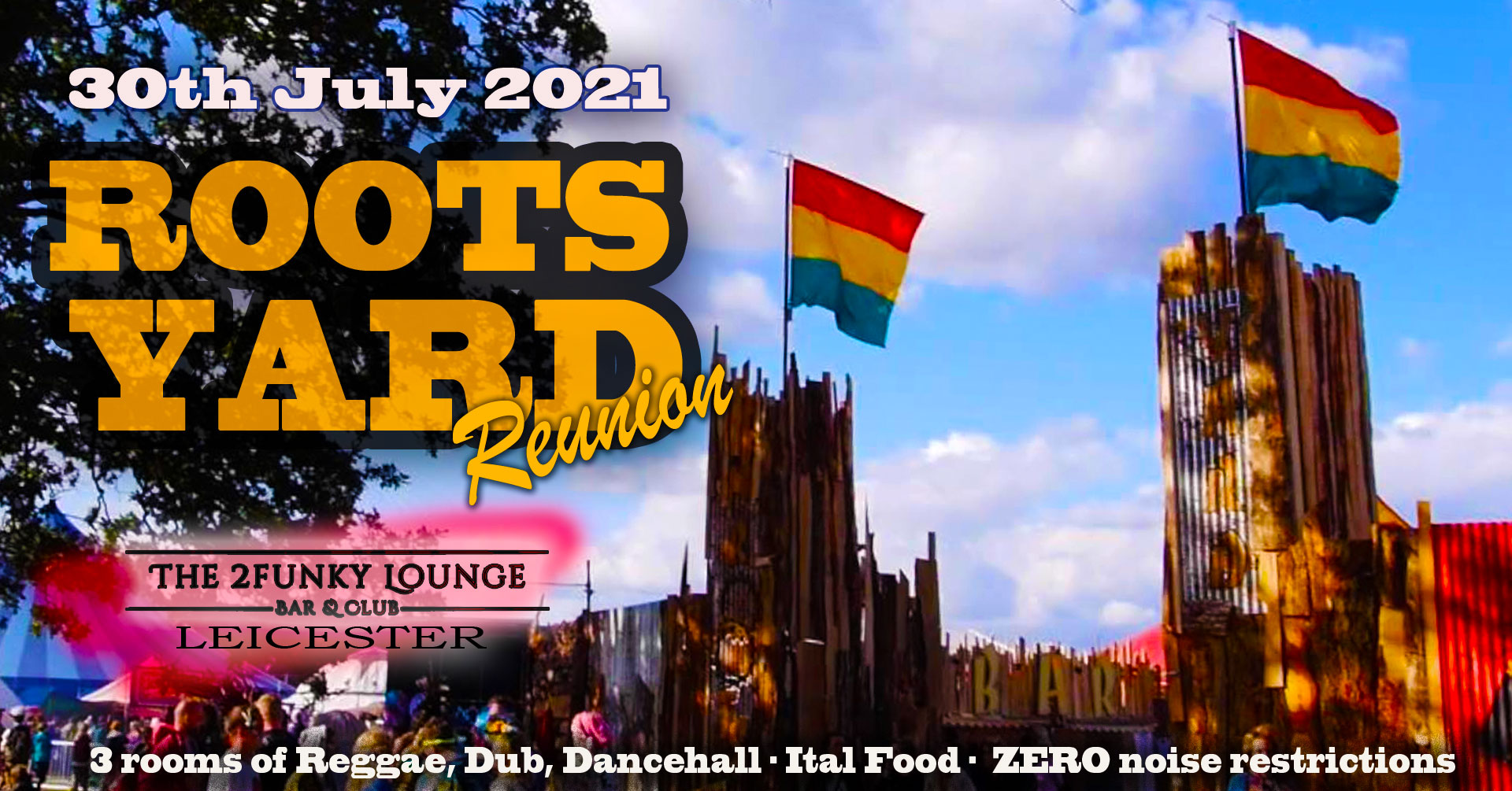 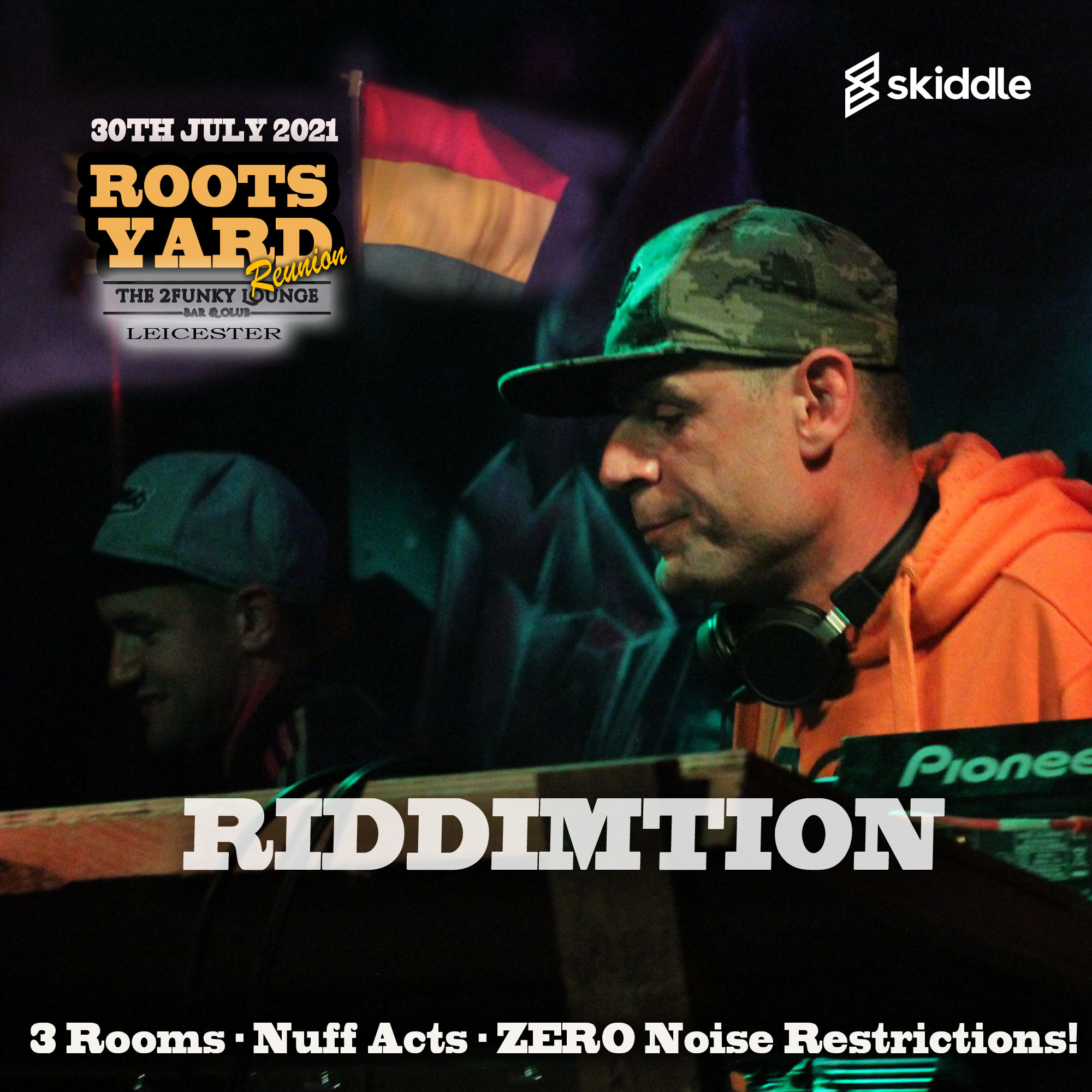 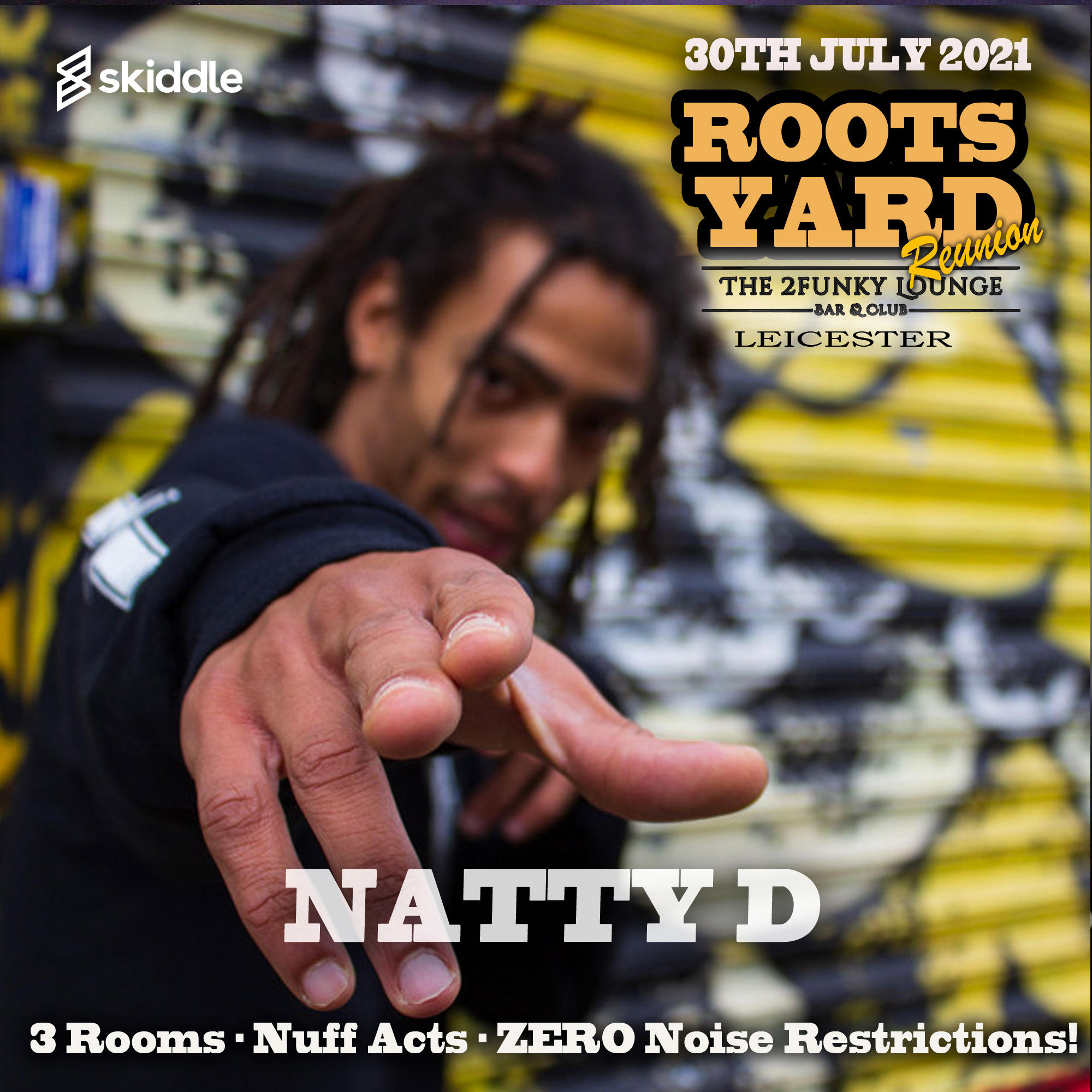 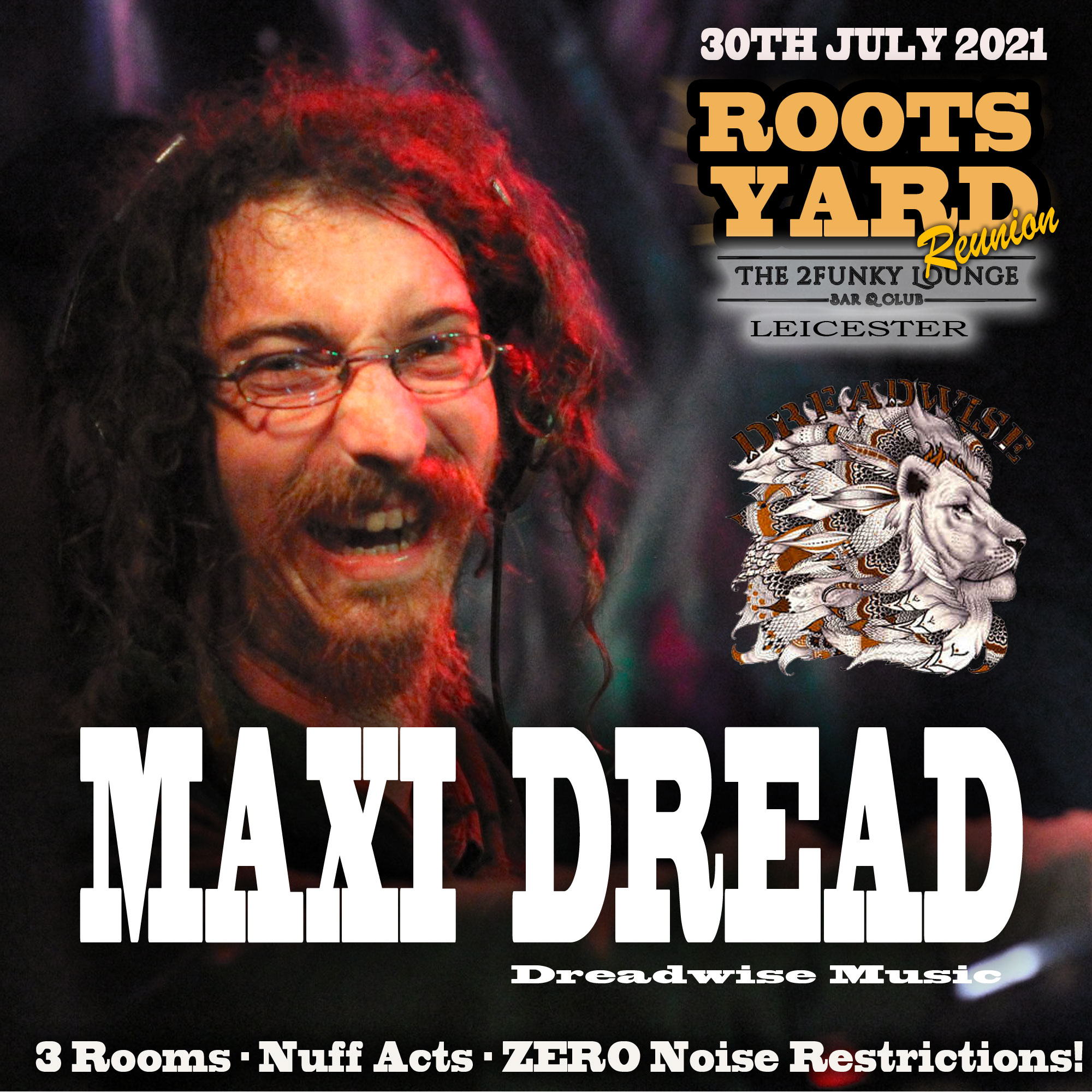 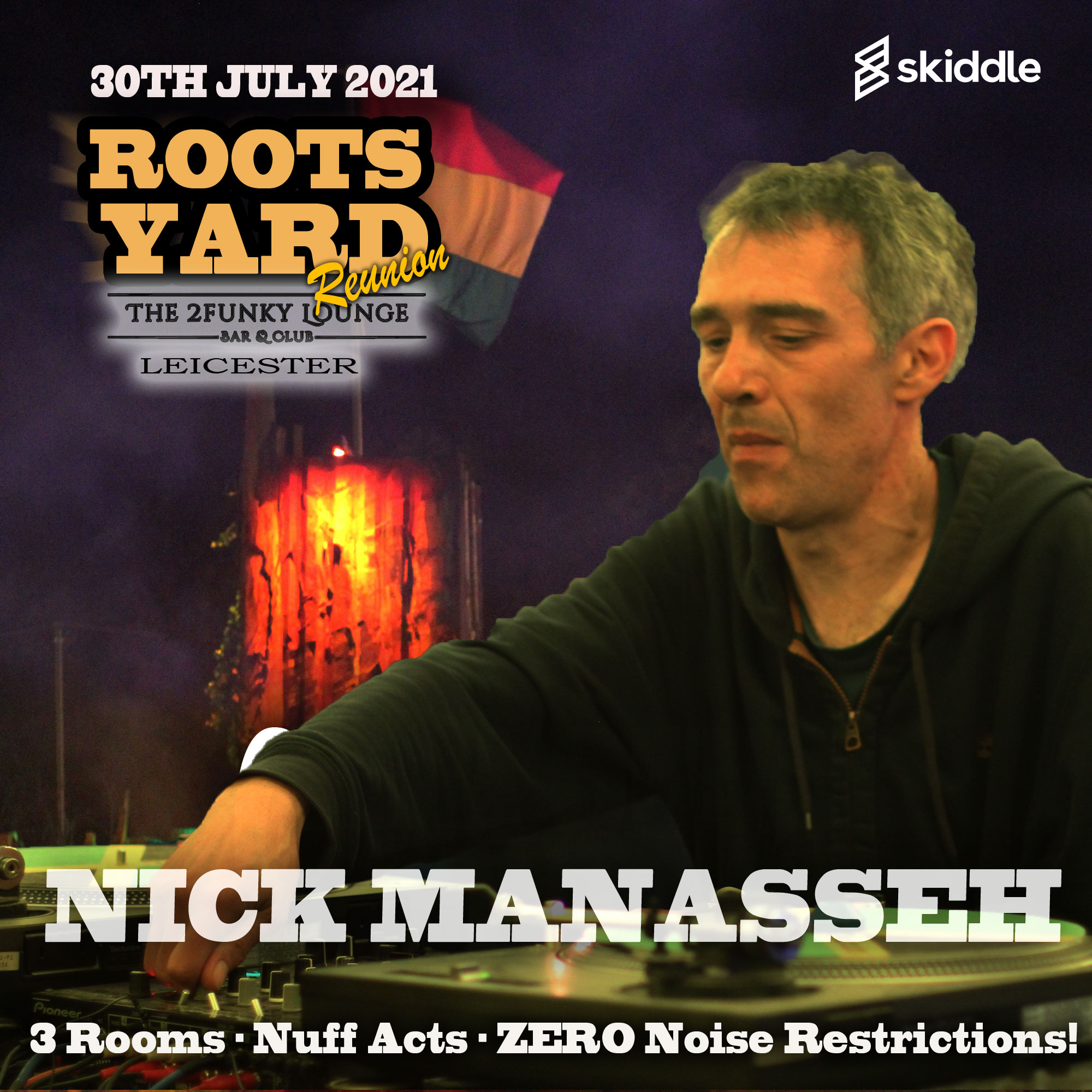 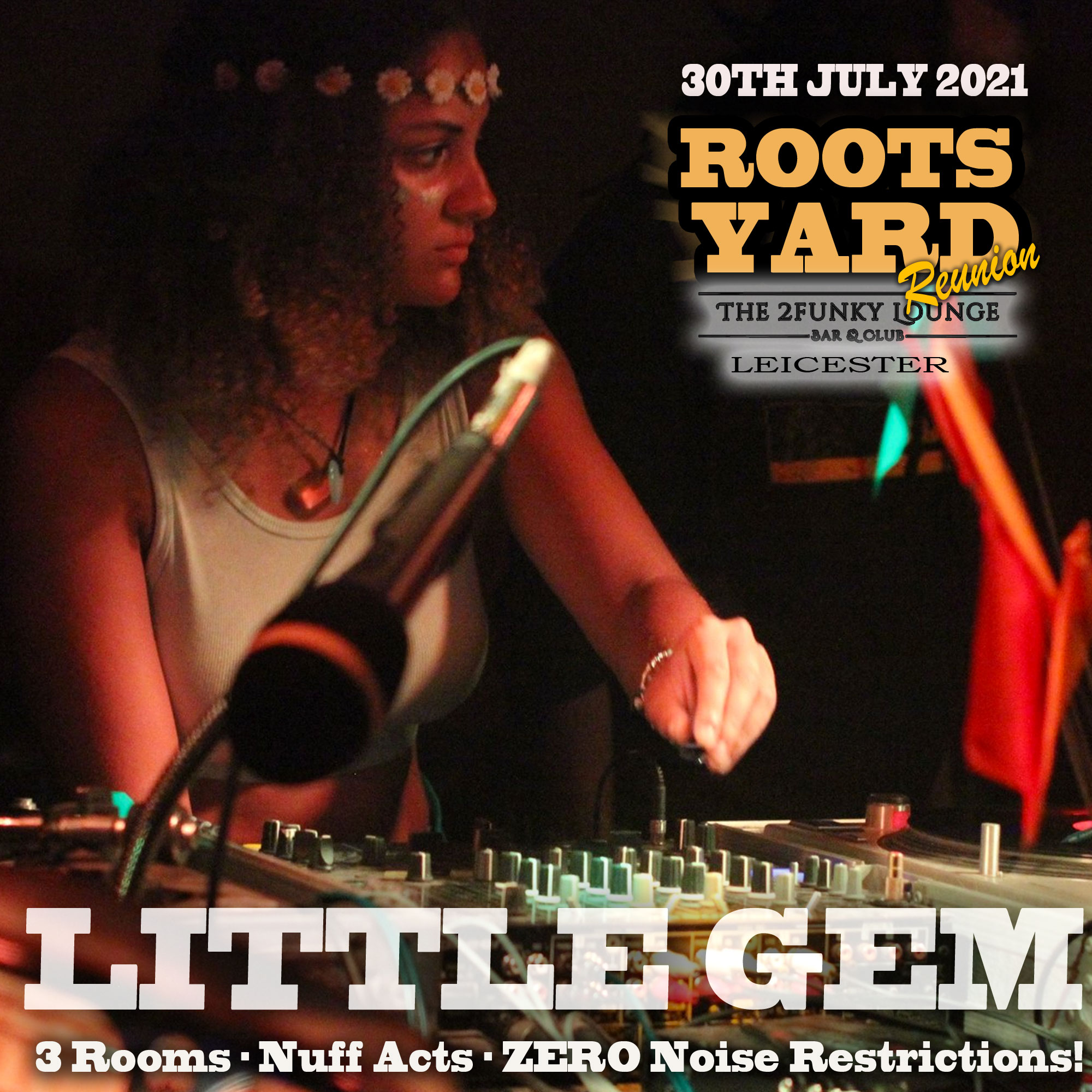 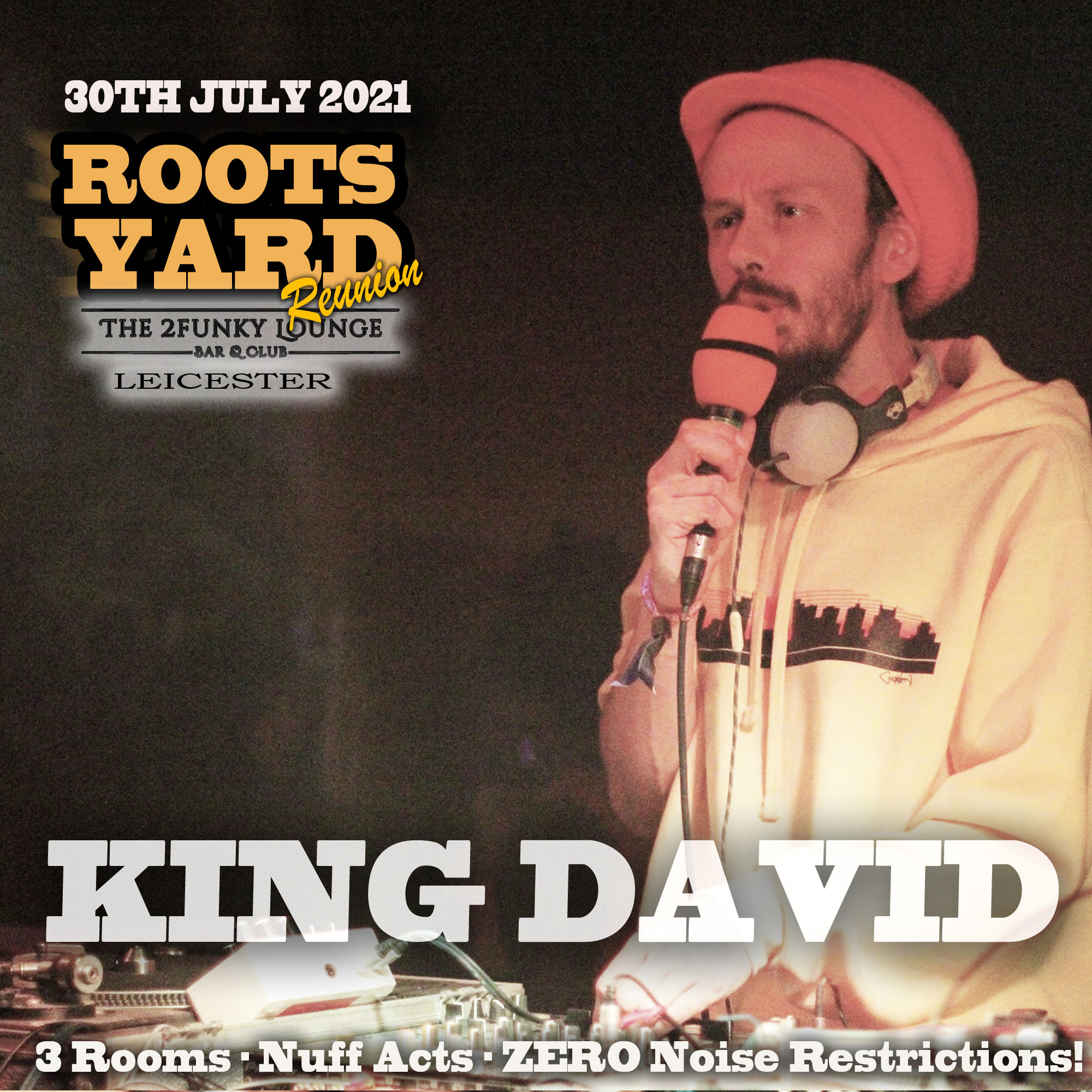 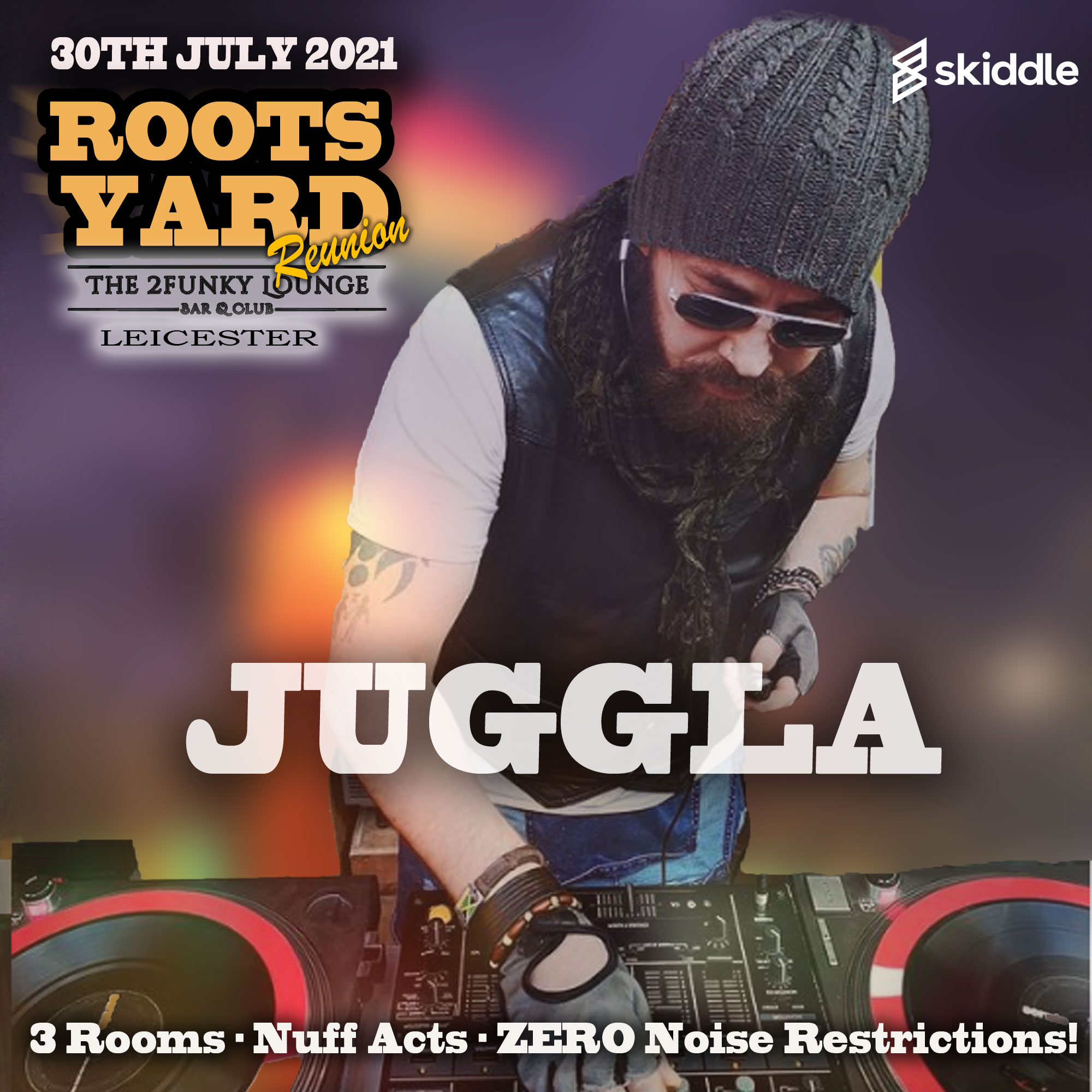 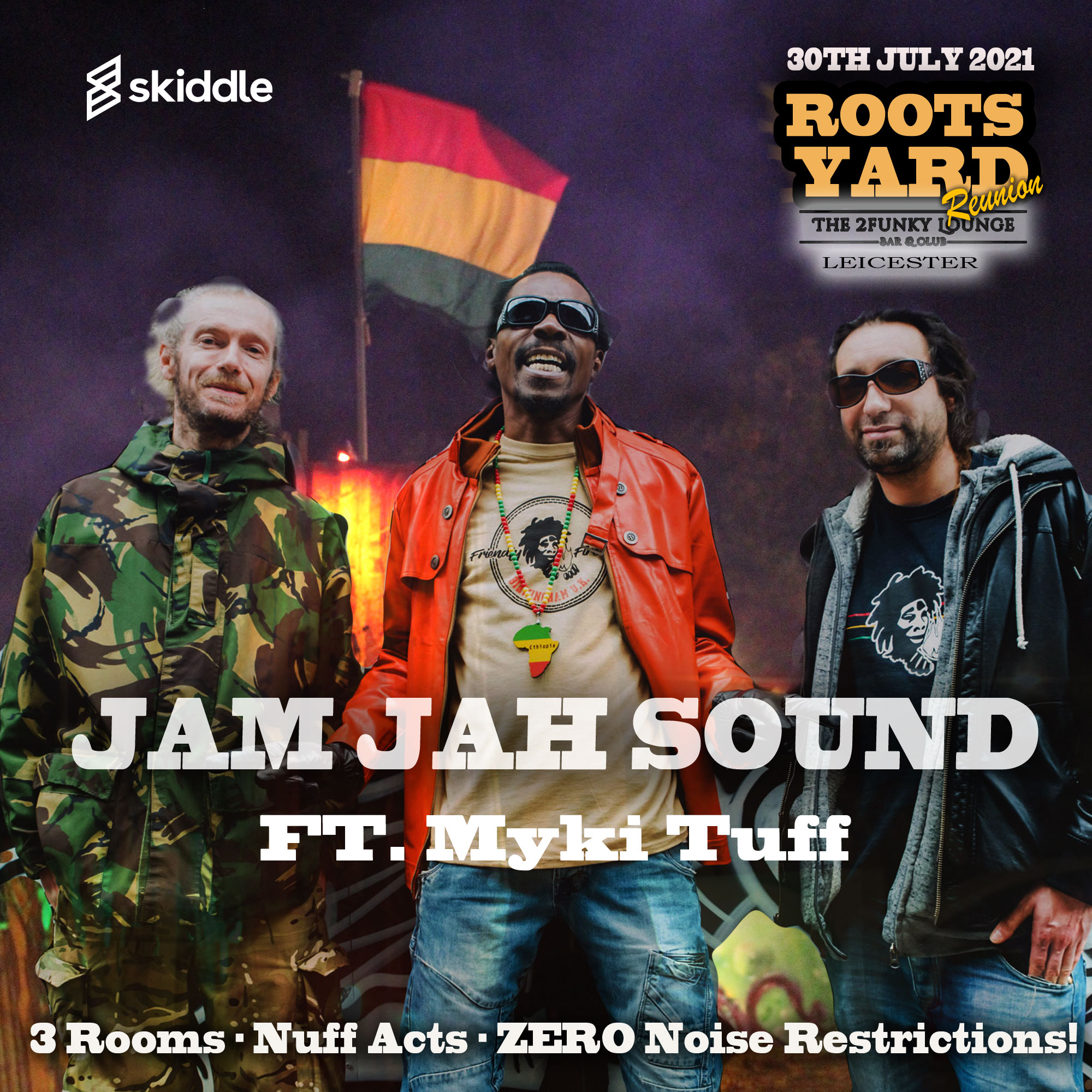 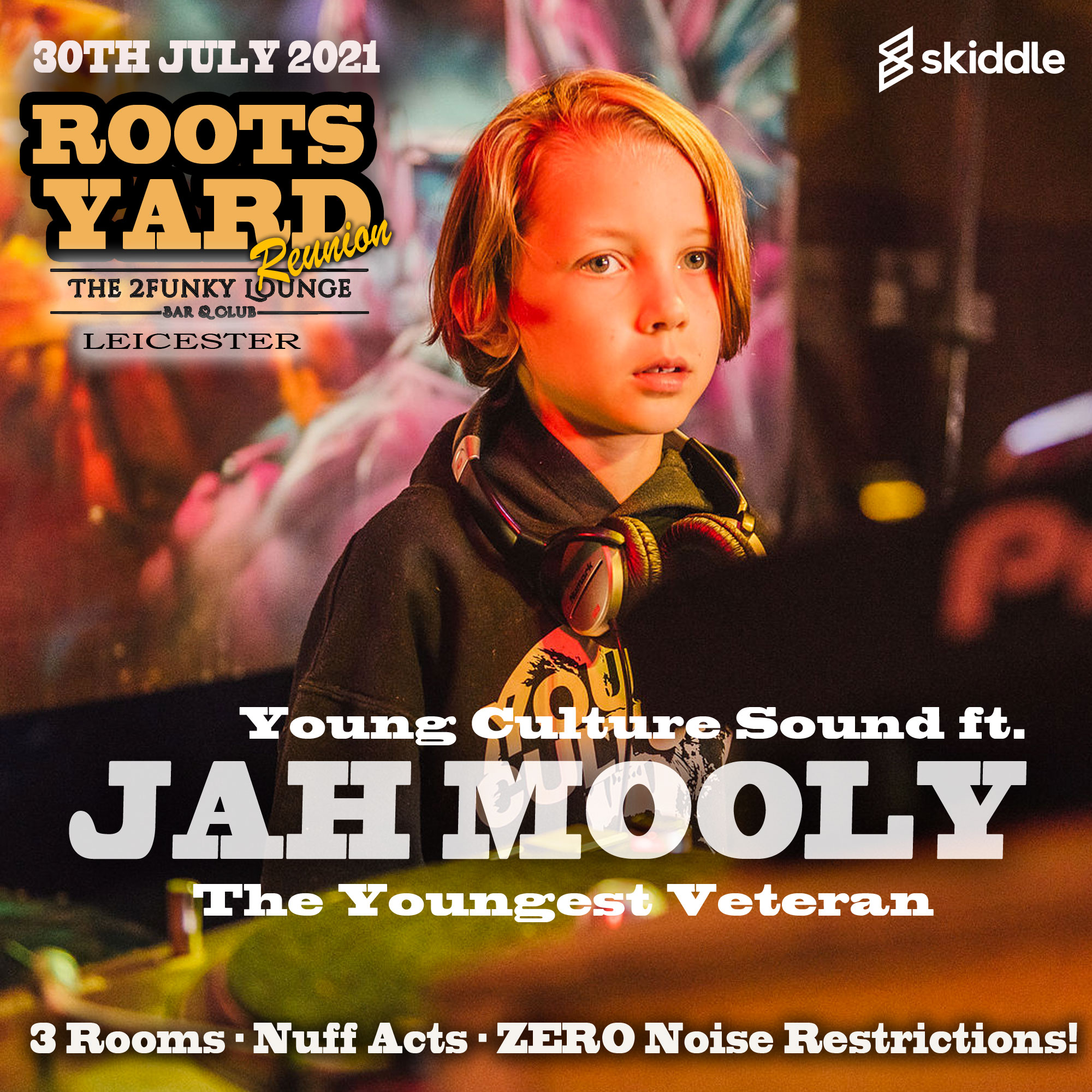 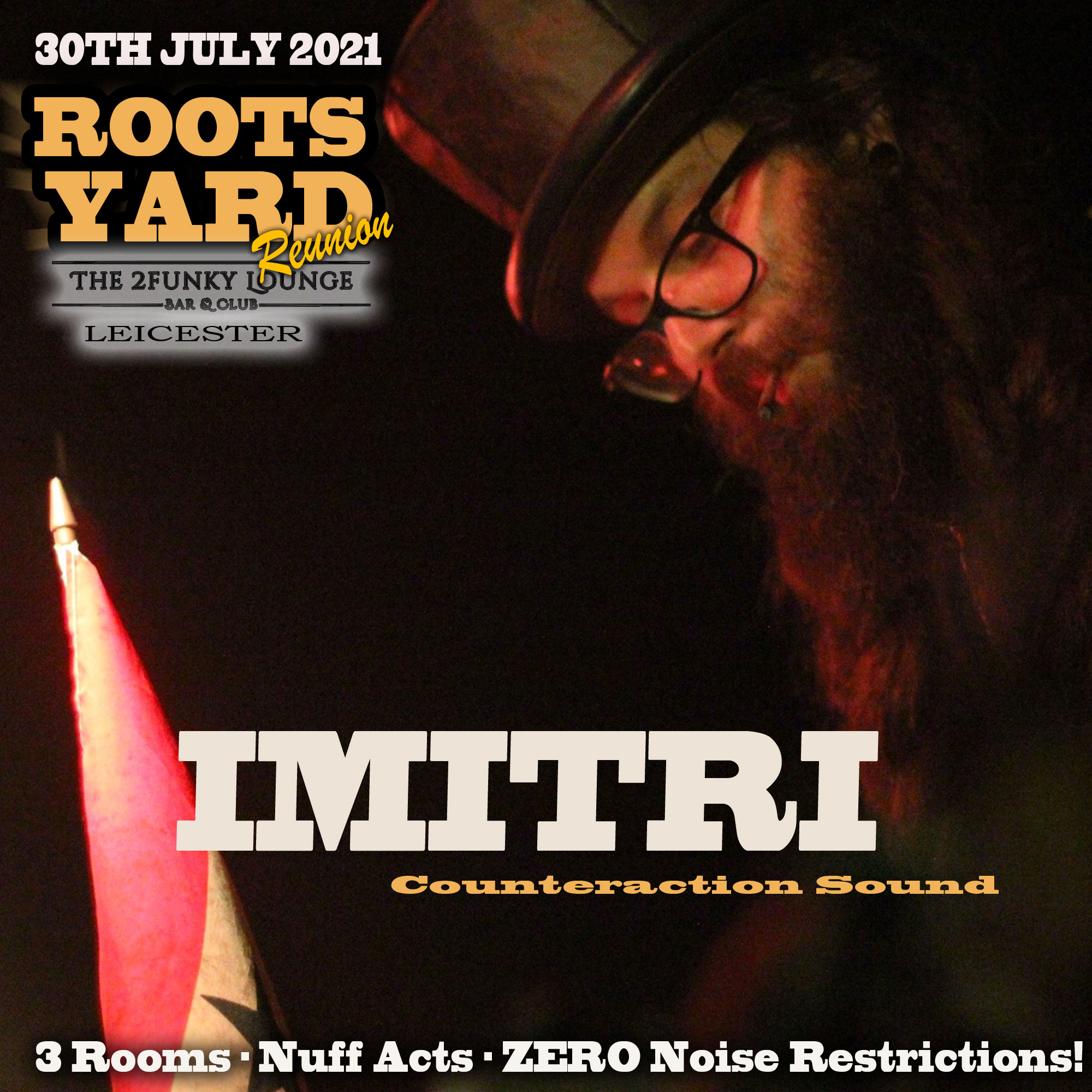 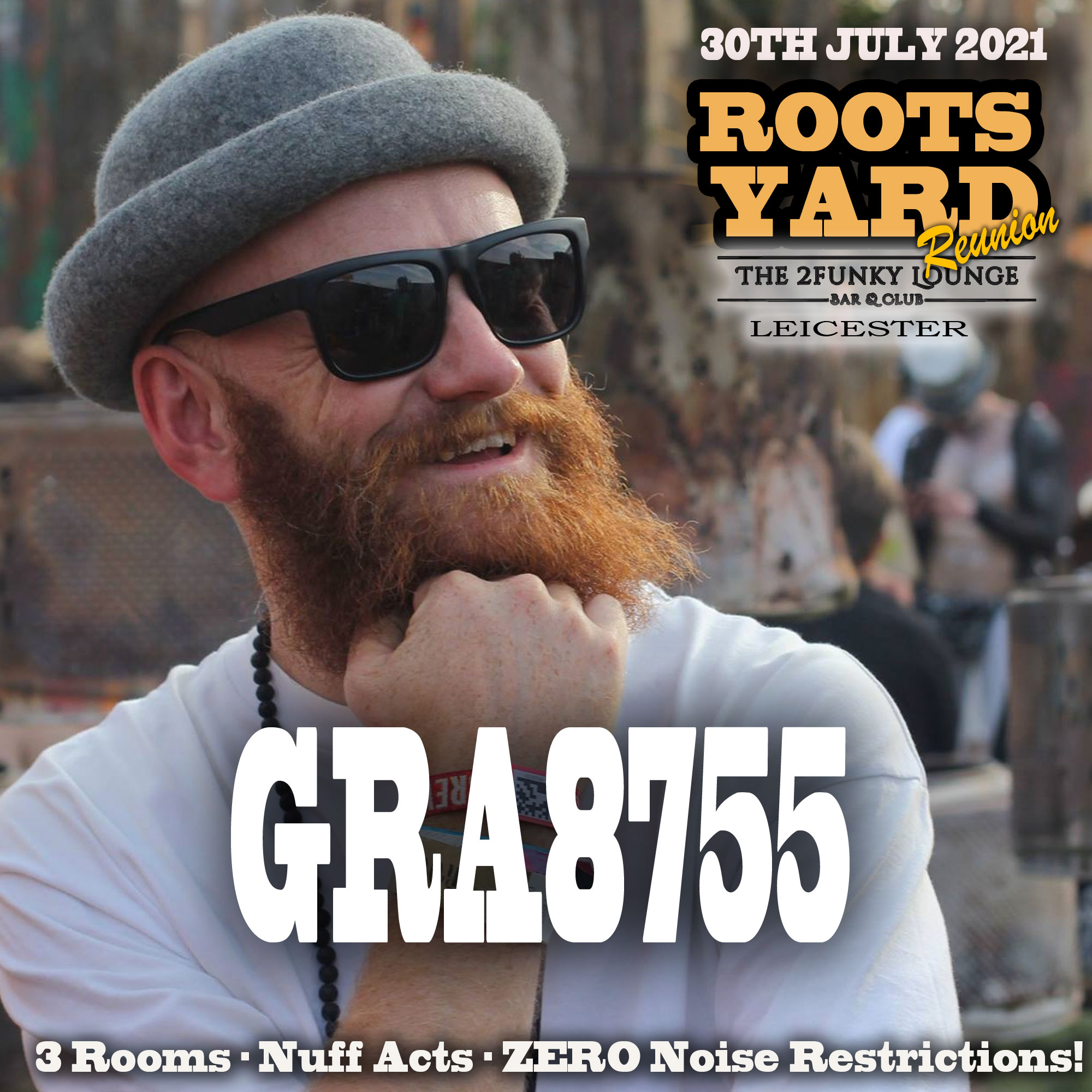 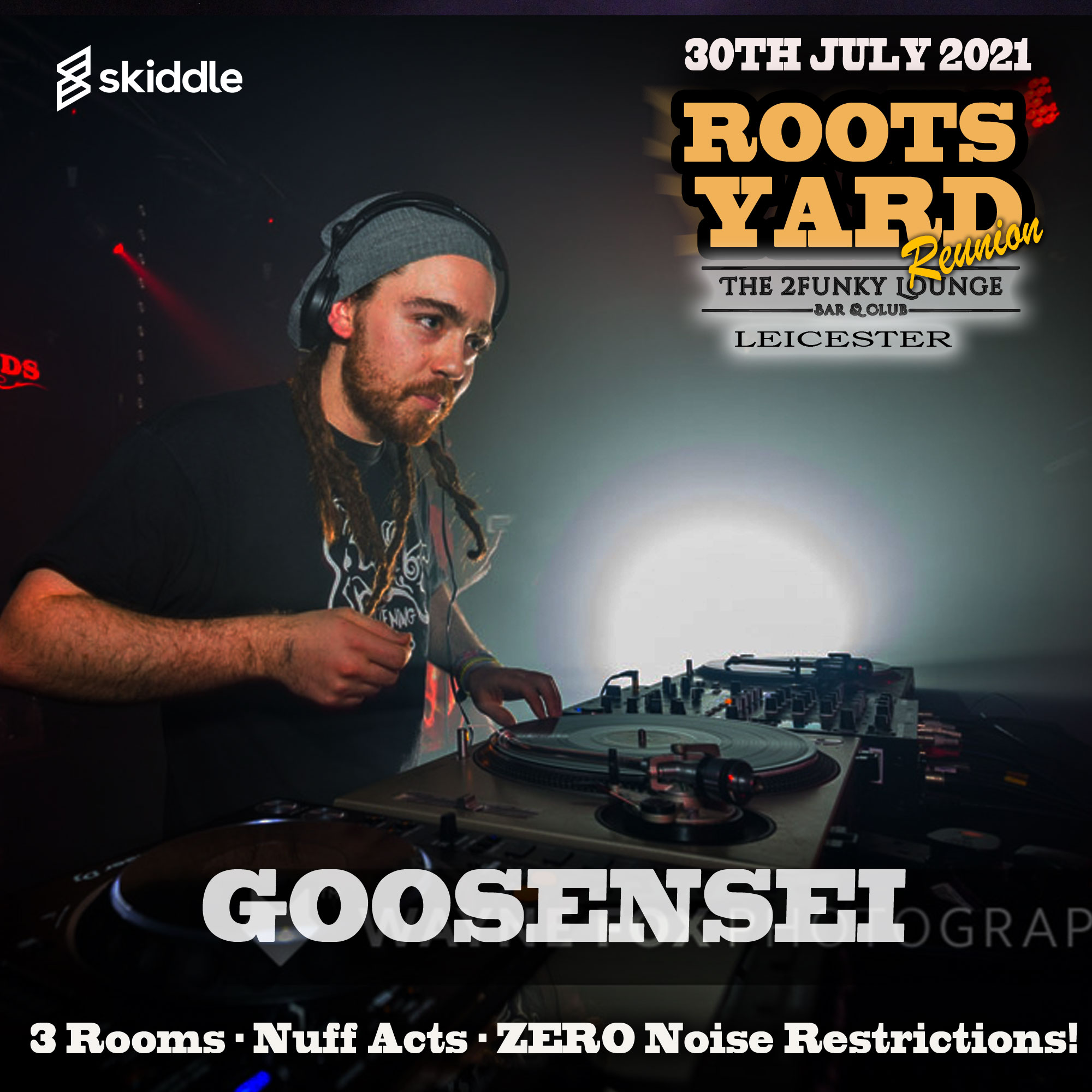 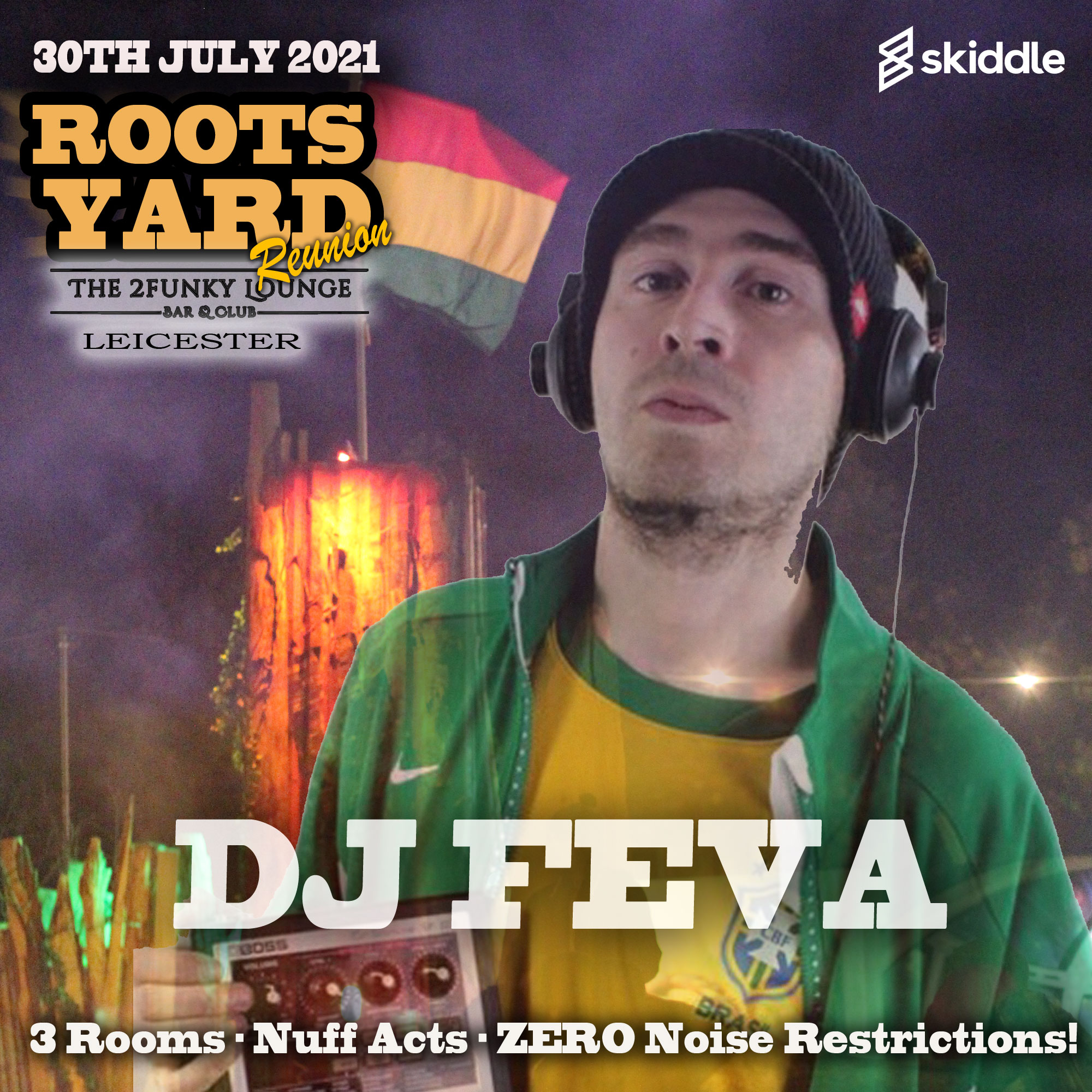 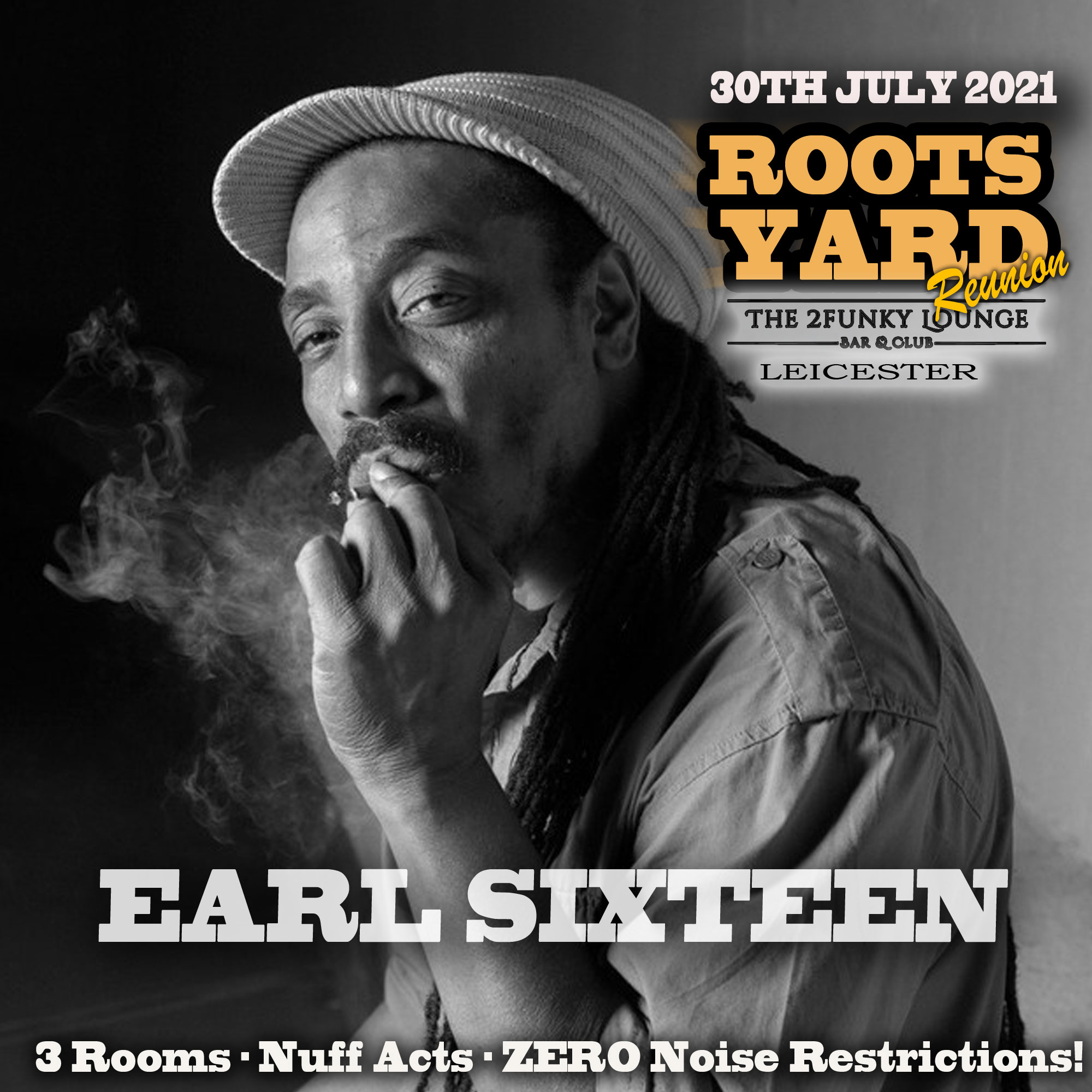 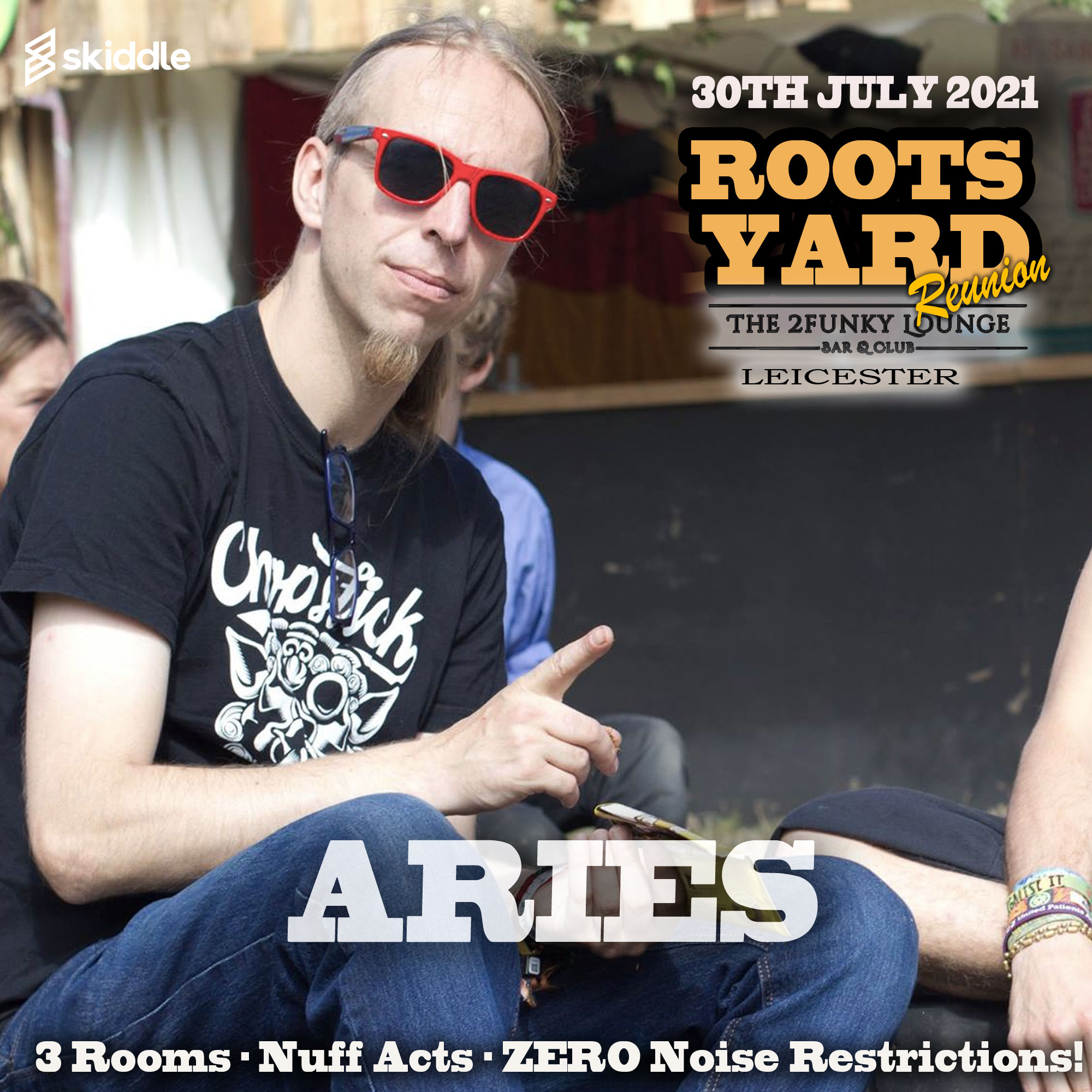 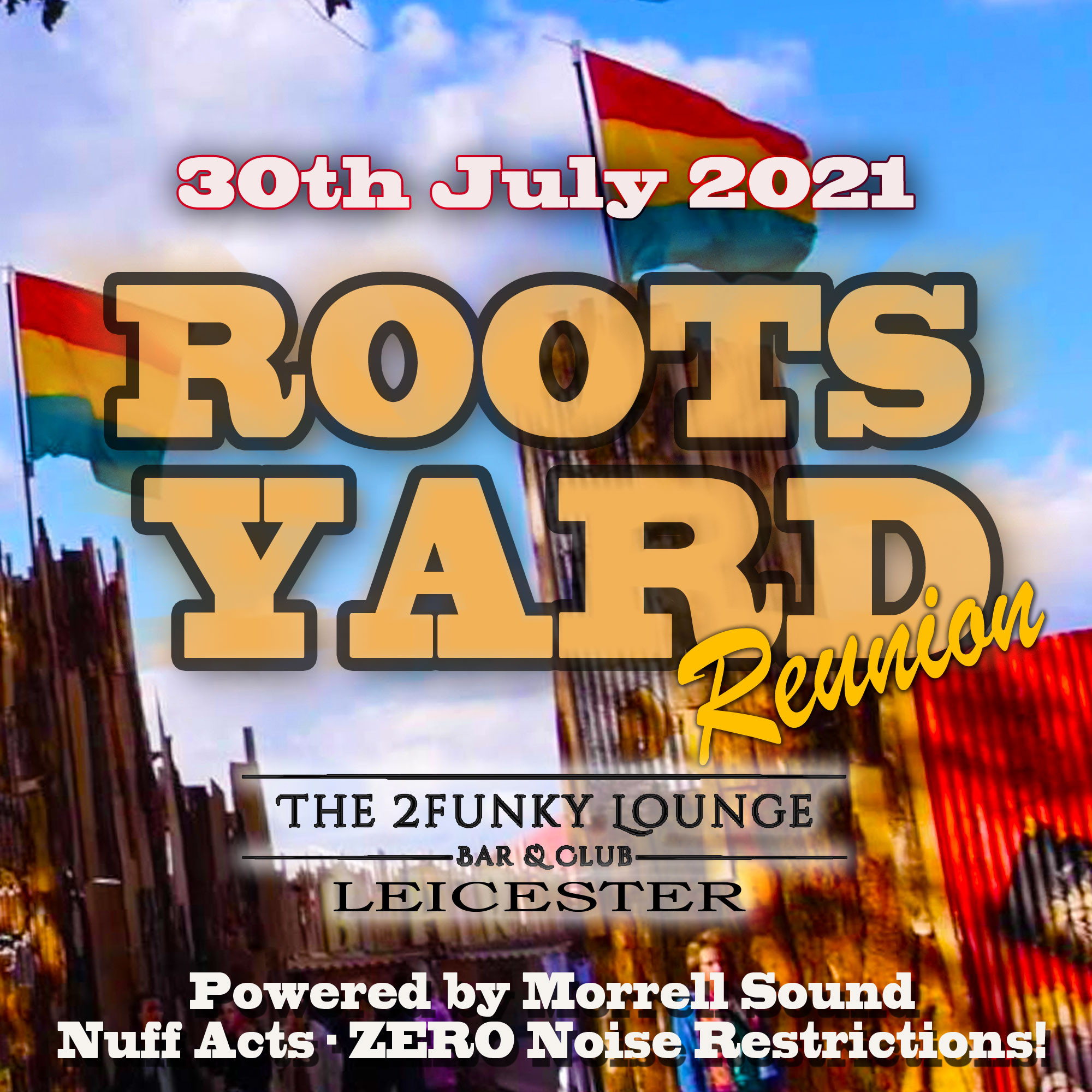 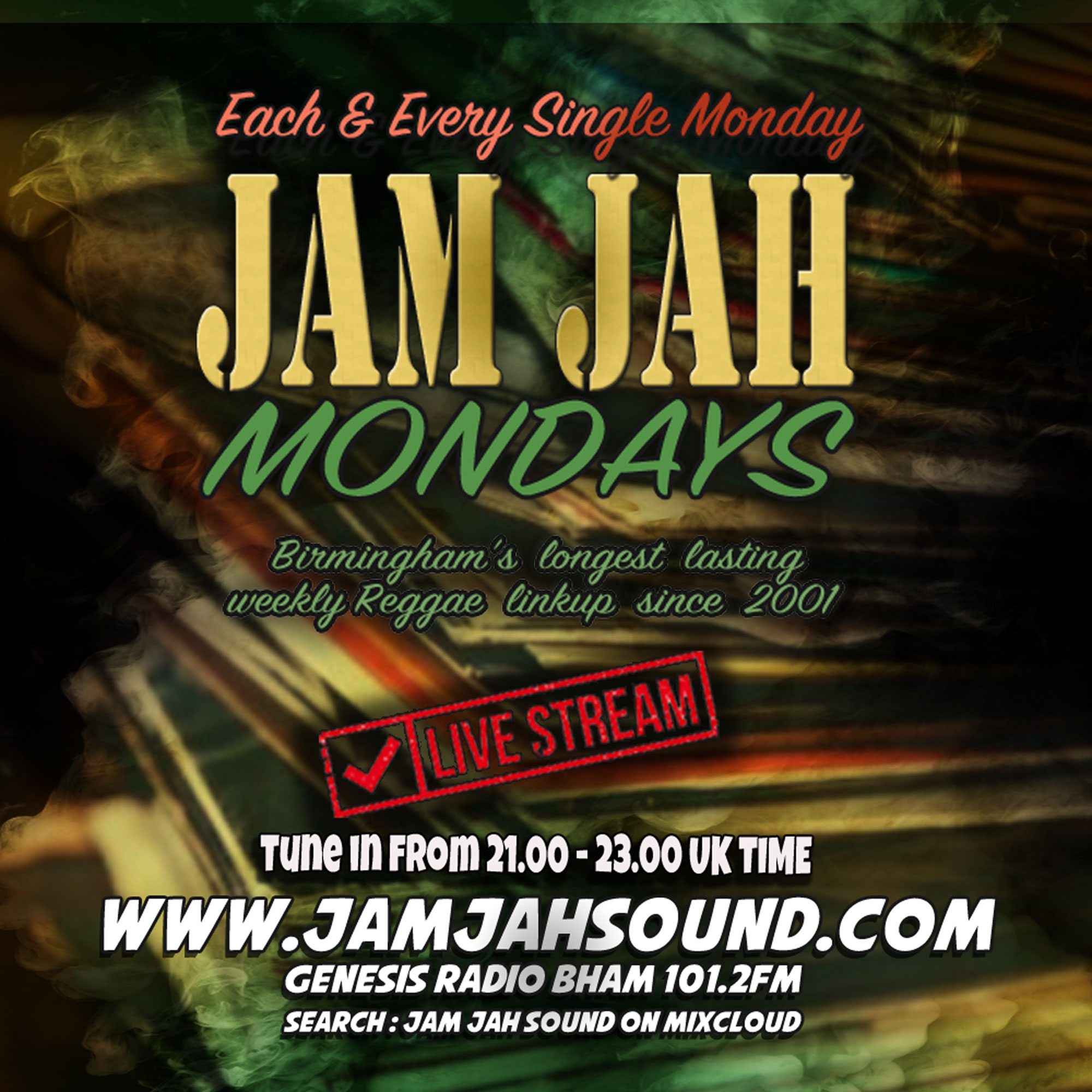