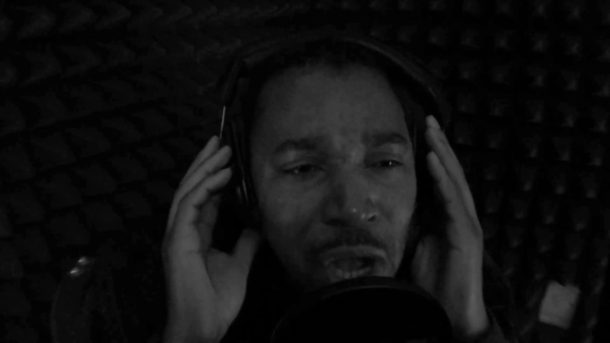 It went down a storm, and the artist mostly known for his dancehall tracks came with a full reggae album, featuring the track Sipple Out Deh released on the Natty Love riddim last feb, in combination with Friendly Fire Band. amongst other rootsy and fusion tracks.

You can buy the full download from iTunes: https://itunes.apple.com/gb/album/battlefield/id1181804159?ls=1&app=itunes

Of course, Peppery had to pass through the Friendly Fire Music dubplate studio , and re-voiced Sipple out Deh as a Jam Jah Sound dubplate. 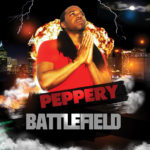 Great to catch up briefly with @pablogad_ for insp