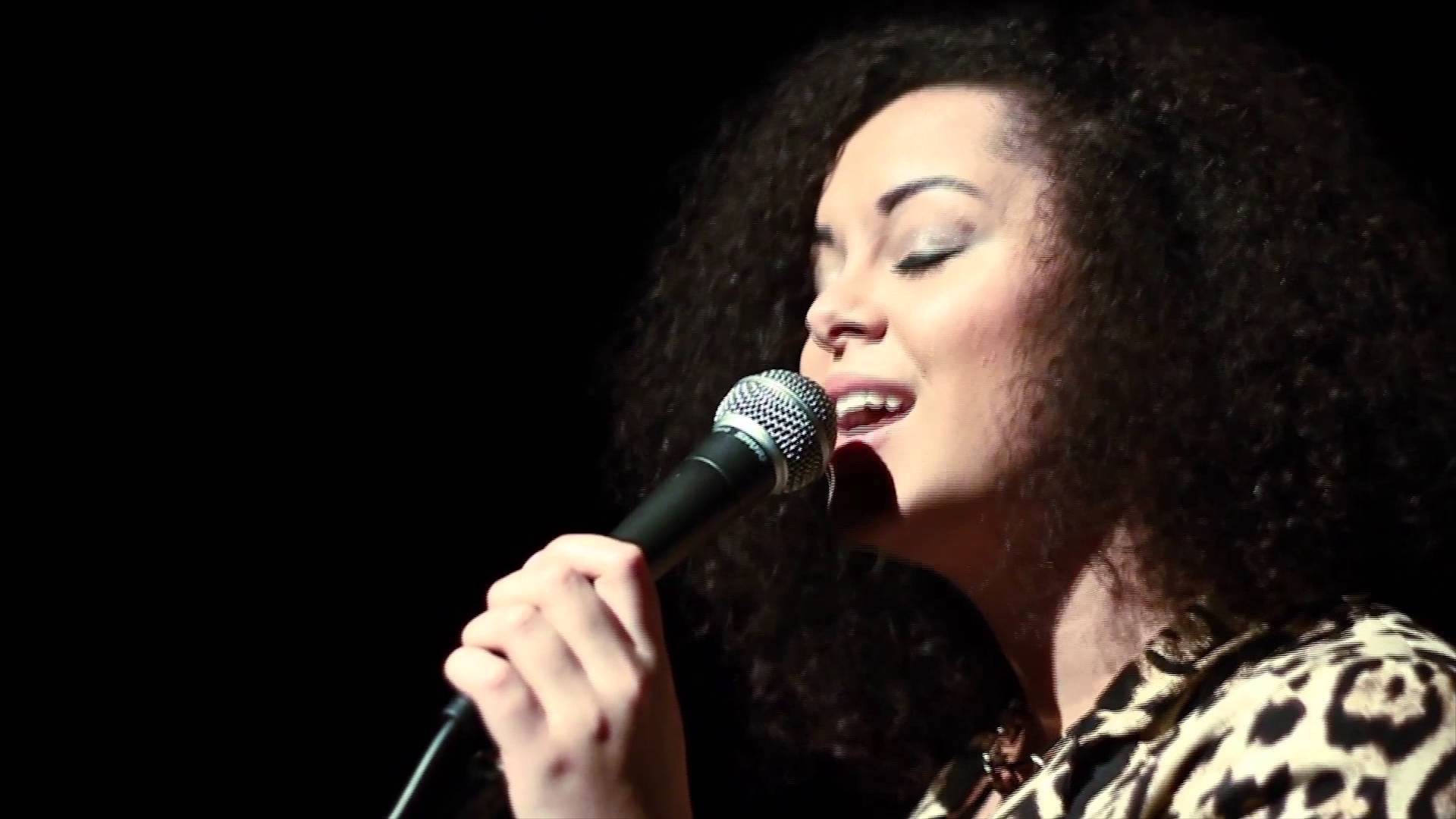 Aleighcia’s first words came after she tried to repeat a song her Father was singing – it all began from there! From the age of four/five Aleighcia had already began to write songs! At the age of six Aleighcia then began to go to a weekly singing class at a youth club in Cardiff. Over the years to follow Aleighcia began to work even harder at mastering her craft and developing strength in both her vocals and writing, working with some of the industries greatest, including a collaboration with Friendly Fire Band on the Natty Love Riddim, Good Love.