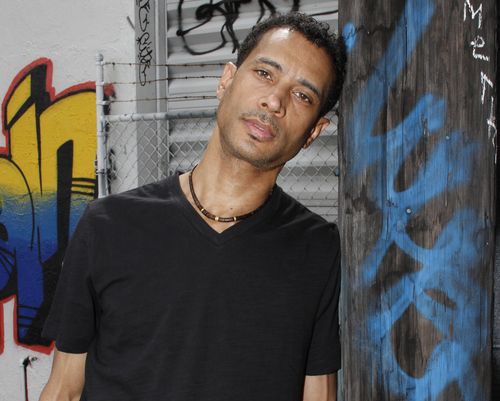 Messenger Douglas is a Birmingham based reggae artist who has been holding his corner since the early 80s, when he used to perform under the name Cutlass.

Raised on Garnett Silk, Messenger’s voice is reminiscent of some of the greatest soul singers, and has toured the world as part of the Overproof Soundsystem, collaborated with many Roots sounds like Scientist, Salomon Heritage, and many others, making him a staple of the Roots and Culture scene.

With a host of releases under his belt as a vocalist, he is also a producer with his own label ALPHAMIX (with associate Shotta Wen) including the excellent Share With Me.