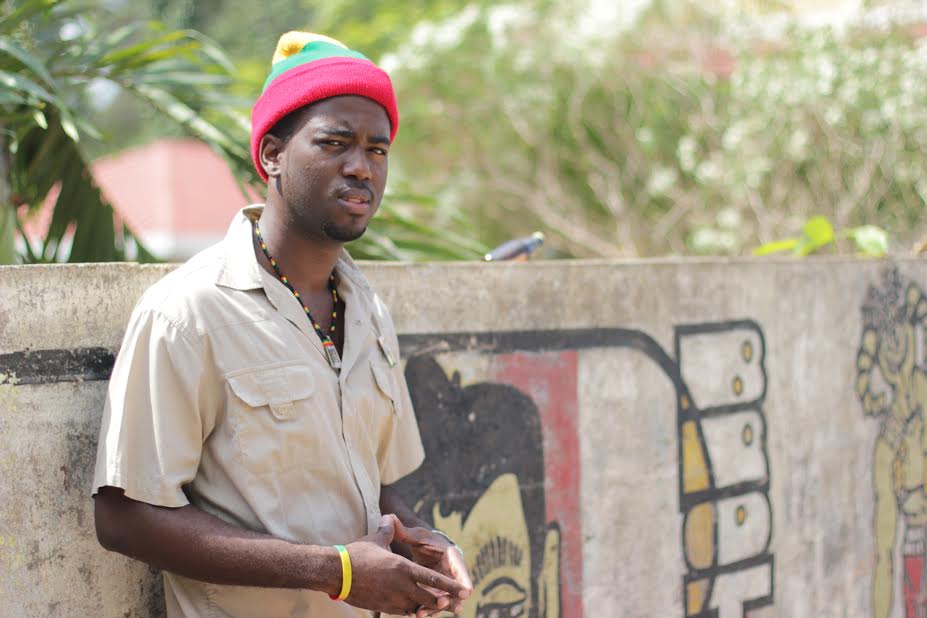 Royell Giovanni Walker aka Dan Giovanni was born on the 29th of December and currently resides in the sunshine city of Portmore , St. Catherine where he calls his musical home.
Dan giovanni is a very positive, humble musician who is very lyrical and versatile , although he specializes in reggae /dance hall his musical craft extends to all musical genres. From his early childhood days Dan Giovanni possessed great passion for music. This musical dream was converted into reality while singing on the Rollington Town Seventh Day Adventist (S.D.A) Church Choir . Giovanni learnt vocal control , keys and harmony soprano , alto, tenna etc while performing extensively as a member of this chir.

Dan Giovanni attended the Kingston College 2001 – 2006 where he was extremely successful in his academics. Giovanni took his musical dream to another level ,during class sessions he would create stage shows by knocking the desk like a drum and perform for his peers. He had many other ambitions than music, however he dreamed of becoming a studio engineer and music producer.

Dan Giovanni was introduced to Richard “Chicken” Dawkins in the year 2007 by a friend where giovanni was trained to become a studio engineer at the brukkout production camp. While recording studio sessions every day Giovanni enhanced and sharpened his ears for music.

Dan Giovanni has a a few tunes in the pipeline with Friendly Fire Band, and his first release on the Frienldy Fire Music label in combination with Luciano is called Haffi Get A Beaten on the Skandal Riddim