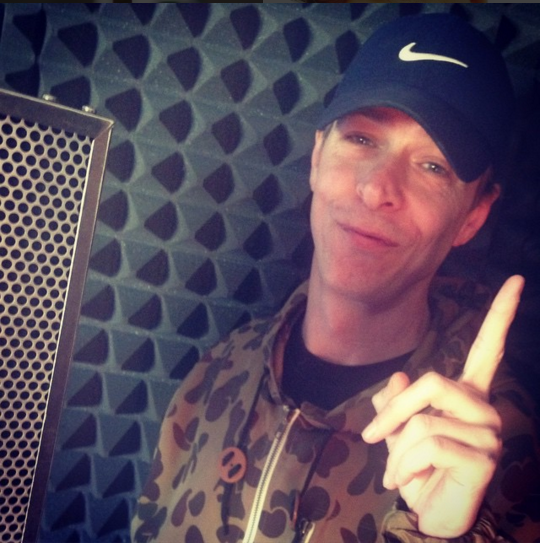 Born in Birmingham, Cheshire Cat is a UK based DJ that has been controlling mics since the 80s.

One of the hottest white DJs on Luv Injection, Cheshire Cat moved on to playing with Leftfield in the 90s alongside Earl 16.

In the millennium, he is a regular MC at Jungle dances alongside the likes of Aries, Jungle Citizens, and many more, is heavily featured on Sticky Joe’s debut album Mek it Run, and has just released his first ever single with the Friendly Fire Band, Wicked Babylon, bringing him back to his roots!