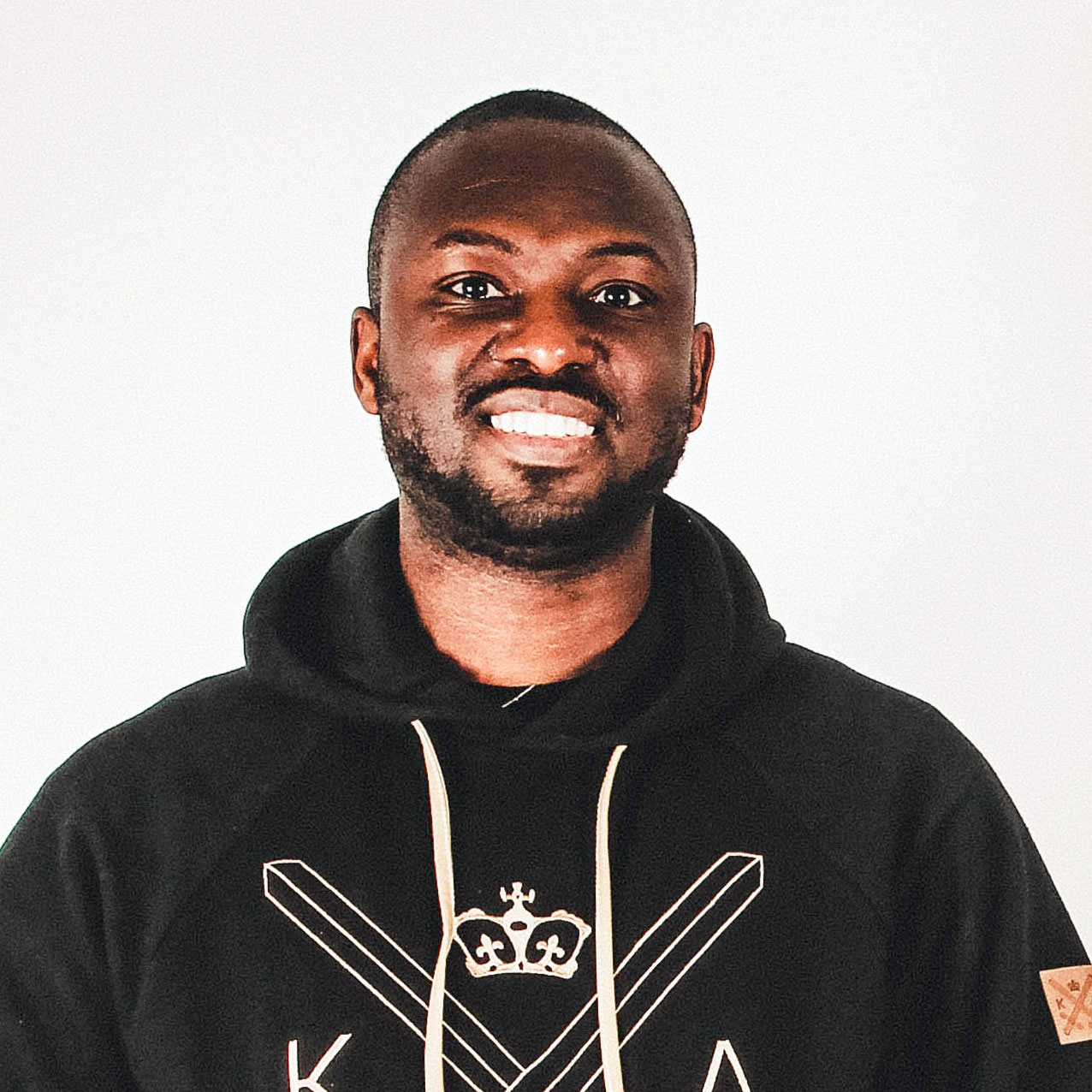 Parly B hailing from Doncaster has gained in popularity after a string of releases from 2013 with producers like Tradesman, Danny T, Ed west, Riddim Tuffa and his collaboration with Little Kirk called “Nah Back Down” produced by 7FT sound.
Established for his unique style and delivery and with the support of Mungo’s Hi Fi, Reggae Roast, Riddim Tuffa and Irish Moss, has made impact in the scene.

Featured on The Skints second album Part and Parcel, gained experience touring with them in 2012.
Nicing up the sessions up and down the country and overseas.

This summer Parly B has played at the following festivals: Glastonbury, Boomtown, Shambala, Beatherder, Beats for Love in Ostrava & Outlook Festival, promoting his latest EP release on the Scotch Bonnet imprint, THIS IS DIGITAL.

His latest mixtape, How Yuh Mean? ,compiled by Robidon showcases his versatility, as well as his upcoming release with Friendly Fire Band, Out of Order.