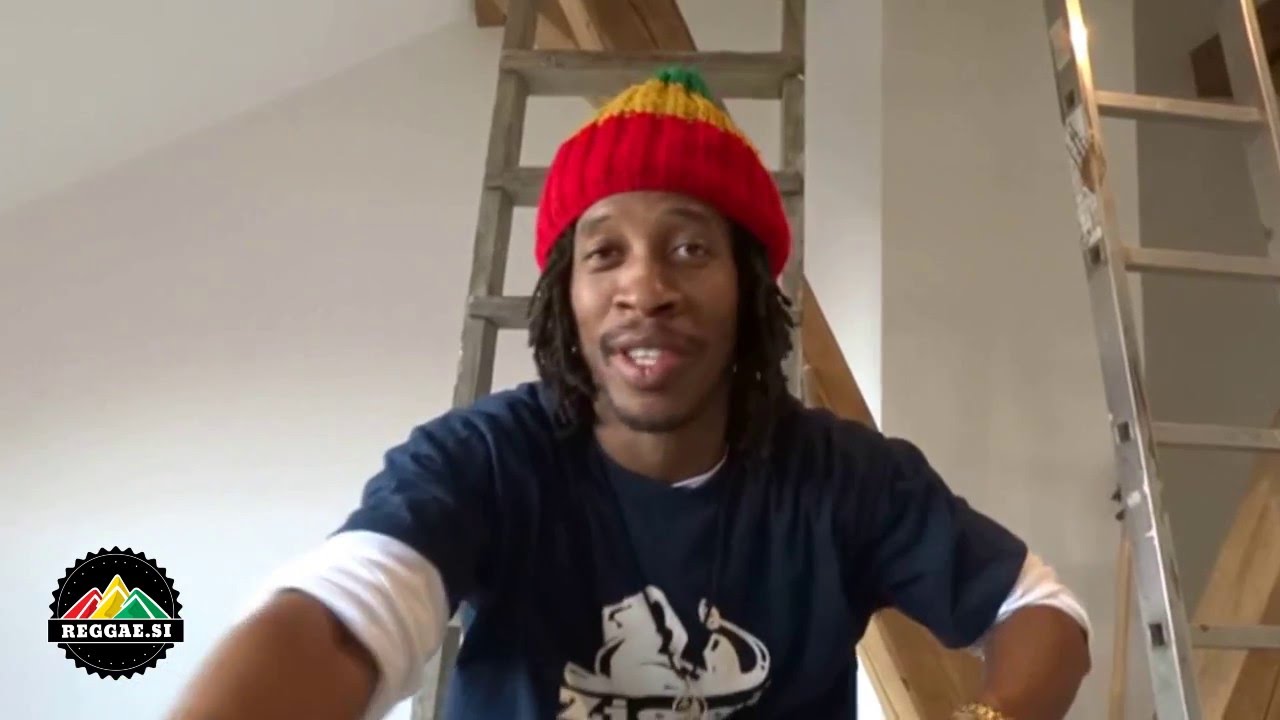 Poised, confident, lyrical and talented are just a few words that describe Exile di Brave. This Jamaican reggae artiste born Clayton Johnson, hails from the sunshine city of Portmore, and is on a mission in music to entertain and uplift.
Organically bred and grown on reggae, dancehall and hip hop music, Exile di Brave first started out doing hip hop music while going to college in 2003. He soon found out that as he became seasoned in honing his musical style and competence, he was being usurped by the inevitable melodies of reggae.
With bubbling enthusiasm and interactive performance, Exile Di Brave has captivated audiences on shows such as ‘Westmoreland Curry Festival’, ‘Spectrum’ and has also toured Guyana and England. Using social commentary and personal related contents to bring out his messages, he has recorded songs such as “The Calling”, Voice of the young” “Coming home soon” and has already released his first album titled “The Calling”. Plus his new single “Rasta Party” which gives clear description of what a Conscious Reggae Party should be like.
Exile Di Brave has one thing in mind – To face the music with confidence and courage. He believes with the right attitude and message he will be able to inspire the world one verse at a time.
Reggae has chosen him, he didn’t choose it, and with that conviction he continues to master his mental, intellectual and musical craft.
Focused and fiery, he is lyrically courageous as well as cultural.
Undeterred by anything, he is on the go and has multiplied his talent into writing and directing his own videos.
Loving what he does best – Music, the world will see more from this raw talent, a diamond in the dust, he’s a force to reckon with. We present to the world in a powerful package, EXILE DI BRAVE.